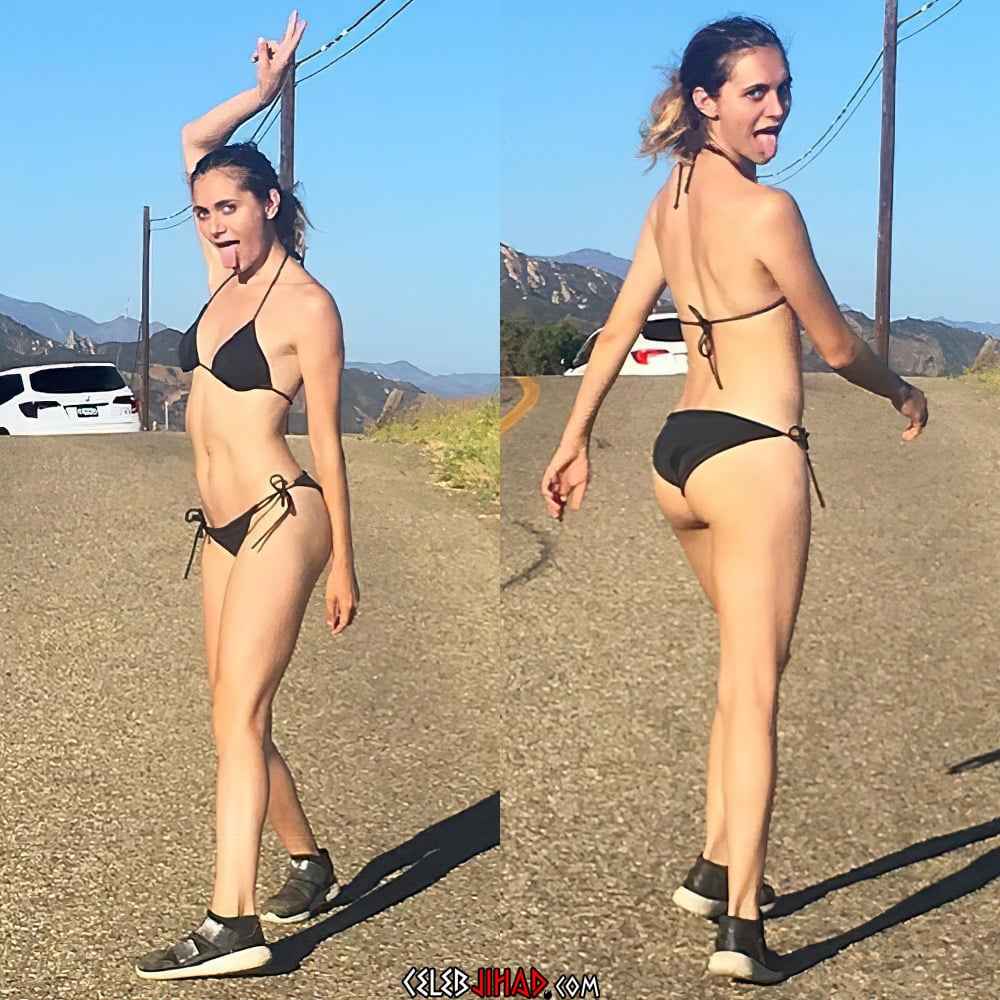 Former child star Alyson Stoner flaunts her tight ass in a bikini while wandering down the side of a road sticking her tongue out and flashing Satanic signs like a raving lunatic in the photos above.


When Alyson isn’t having one of her schizo episodes in the street, she is shaking her taut rump while dancing like a spaz in videos like the one above. 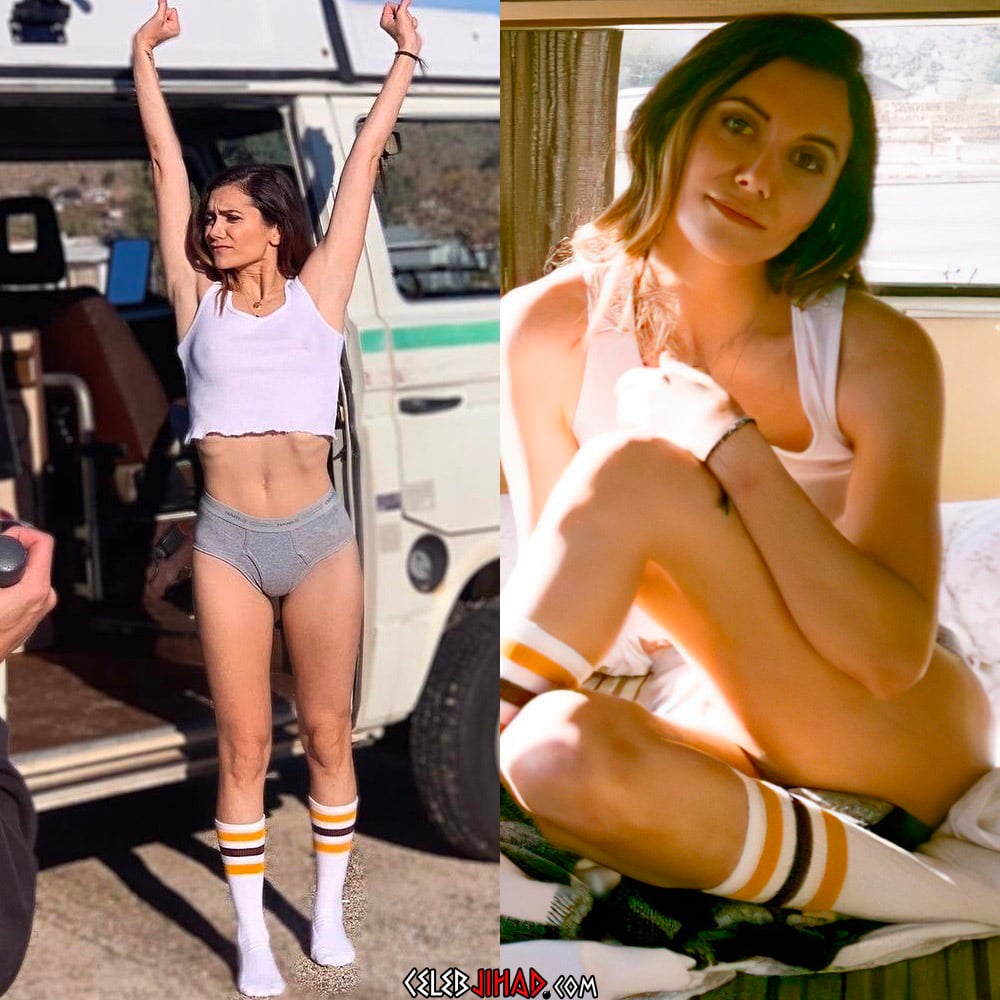 Of course it certainly should come as no surprise that now that she is a washed-up has-been Alyson appears to be living in a van, as she has no useful function in society. 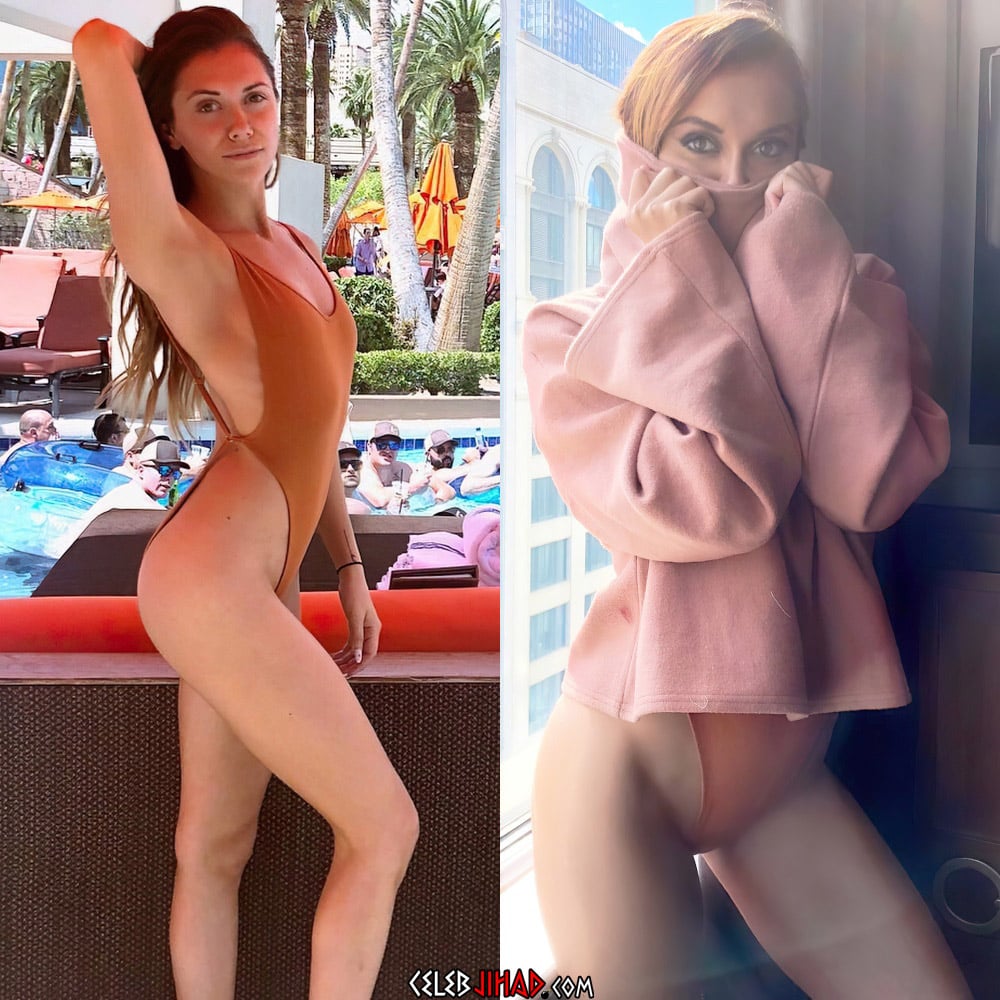 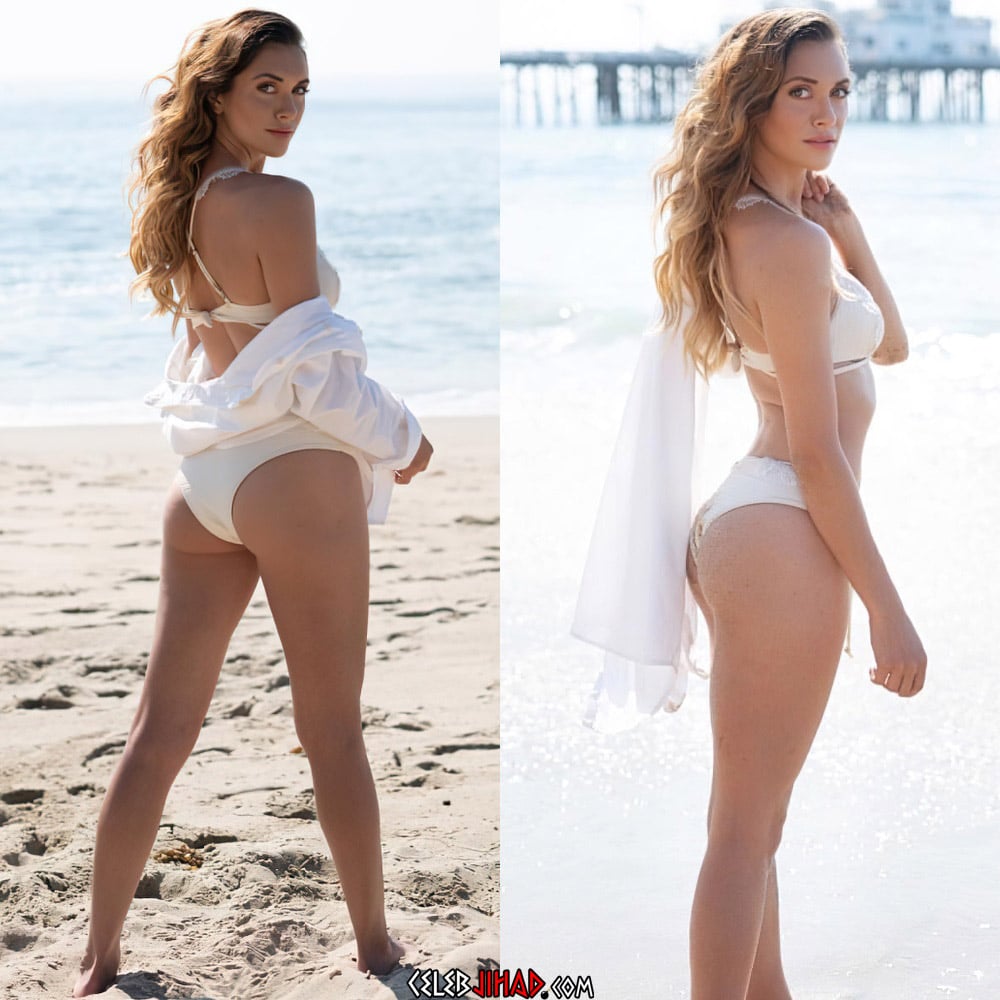 For like most young actresses who spent their formative years suffering traumas on heathen Hollywood casting couches, Alyson is now a raging feminist who recently shaved her head and now babbles nonsense about “female empowerment” on her social media. 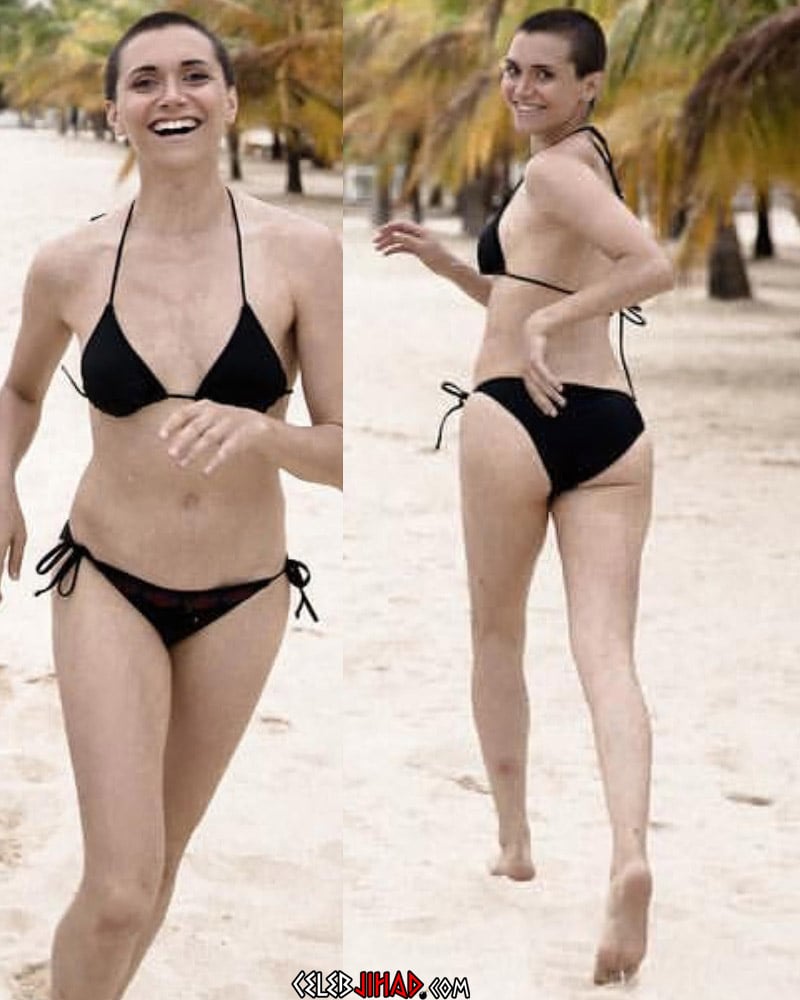