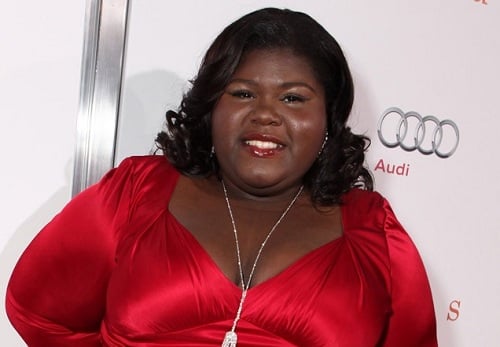 When you think of Oscar night, images of fake-breasted starlets in low-cut dresses and chiseled–jawed actors in tuxedos probably come to mind. On the contrary, the image of a greased up fatass being wedged into whatever outfit was available at the big-and-tall store usually isn’t associated with the Academy Awards.

But from time to time, someone who looks like they just wandered out of a Walmart parking lot manages to get past security. This year, Gabourey Sidibe, the fat girl from Precious, will waddle down the red carpet, making all the beautiful people uncomfortable. We hope she beats out all the skinny whores she’s up against. We also hope she leaves enough sweat on the stage to make James Cameron slip and do a face plant.

In honor of Gabourey Sidibe and all the non-beautiful people in Hollywood, here are ten fatass Oscar winners. Screw the skinny people! 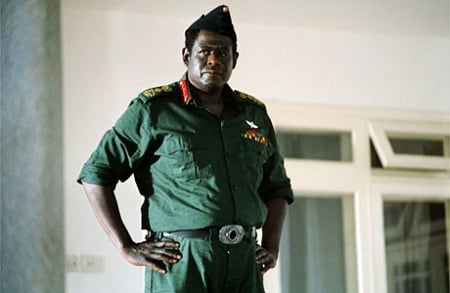 Forest Whitaker’s win was a historic moment in our nation’s history. It marked the first time that a fat black man had won an Oscar. Two years earlier, Jamie Foxx was the first black asshole to win the award. 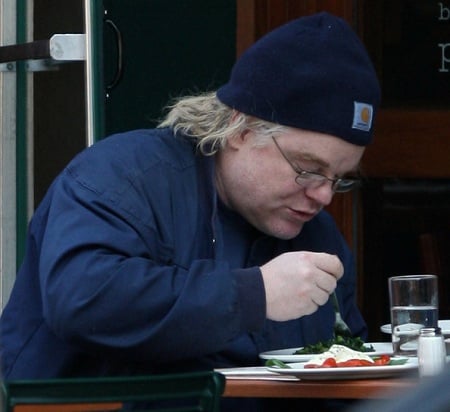 In 2006, noted fatass Philip Seymour Hoffman took the Best Actor spot for his role in Capote. Many feel this award was the Academy’s way for apologizing to Hoffman for snubbing his performance as Brandt in The Big Lebowski (1998)

One of our favorite fatties on the list, Burl Ives won his Oscar way back in 1958 for a film you’ve never heard of. But, chances are you’ll remember his fatass, or at least his voice, from the Christmas classic, “Rudolph, the Red-Nosed Reindeer.” He played the weird, snowman, narrator thingy, and he did a damn good job. 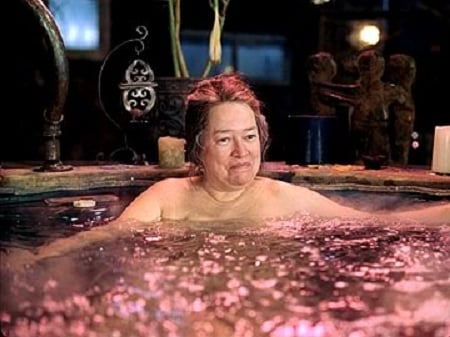 Kathy Bates won her Oscar in 1991 for playing a fatass psychopath. However, we’ll always remember her as the fat old topless woman in About Schmidt (2002). 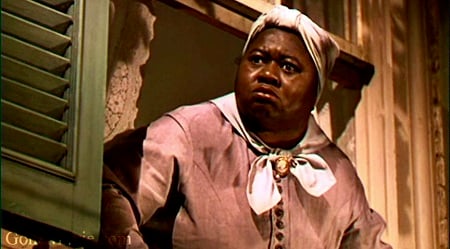 If Gabourey Sidibe does with the Oscar, most people will think she’s the first fat black woman to ever do so. Well, those people will be f*cking wrong. Hattie McDaniel won an Oscar way back in 1940, and she was both fat and black. Way to go, Hattie! 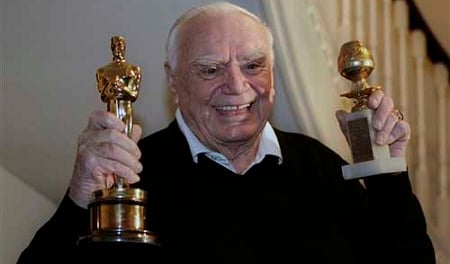 Ernest Borgnine is our favorite fatass on this list. He’s a great actor, and he’s not afraid to go on live TV and talk about playing with himself. Also, he embraced his fatness by playing Sgt. ‘Fatso’ Judson in From Hear to Eternity (1953). 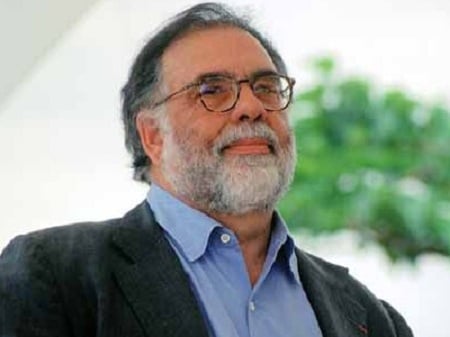 Francis Ford Coppola has won a total of five Oscars, four of which were related to The Godfather films. In our opinion, at least three of those should have been taken back after The Godfather III was released. Ha! A Godfather III joke! How timely! 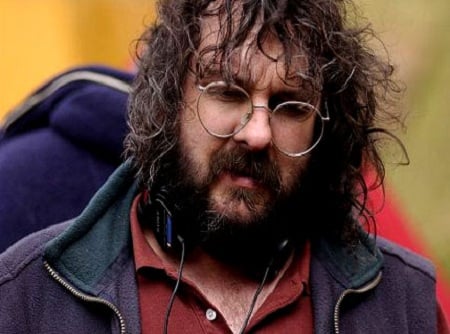 What list of Fatasses would be complete without the fat hobbit himself, Peter Jackson. He’s an inspiration to slobs with B.O. problems everywhere. Let’s hope District 9 beats out Avatar so we can watch Peter waddle around on stage once more. 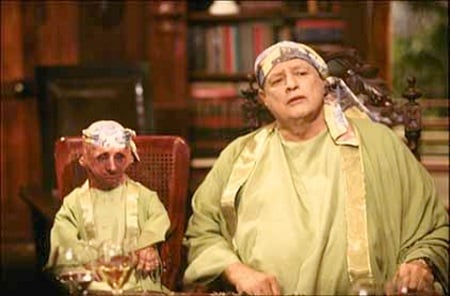 In 1955, when Marlon Brando won his first Oscar for On the Water Front (1954), he was one of the most handsome leading men in Hollywood. Less than 20 years later, when he won the award for his role in The God Father, time had taken its toll. We won’t even get into The Island of Doctor Moreau (1996). 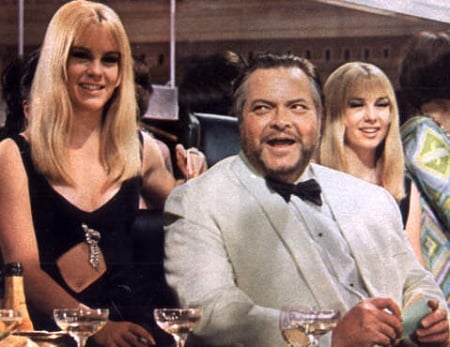 To be fair, when Orson Welles won his Oscar in 1942, he wasn’t a fat ass. But by the time they gave him an honorary Oscar in 1971, they had to wheel him in on a flatbed truck. But when you’re the most important figure in the history of cinema, its OK if you want to let yourself go. Speaking of, here’s a clip of Welles in his best known role.