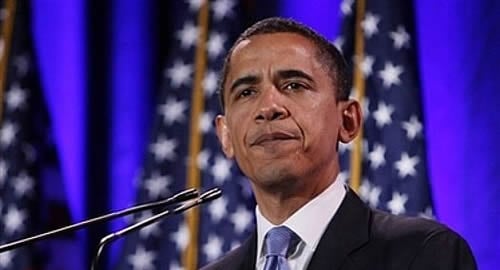 President Barack Obama has been awarded the 2009 Nobel Prize for Peace. The Nobel committee sited Obama’s deep commitment to shooting impoverished Somali pirates in the head as the determining factor in awarding him the prize.

“Sure his theoretical achievements such as closing Guantanamo Bay or ending the wars in Iraq and Afghanistan are impressive,” said committee member Berg Klippfisk. “But what clinched it for us was his deep commitment to having impoverished Somali pirates shot in the head, especially after they have already been surrounded and are negotiating the release of their only hostage.”