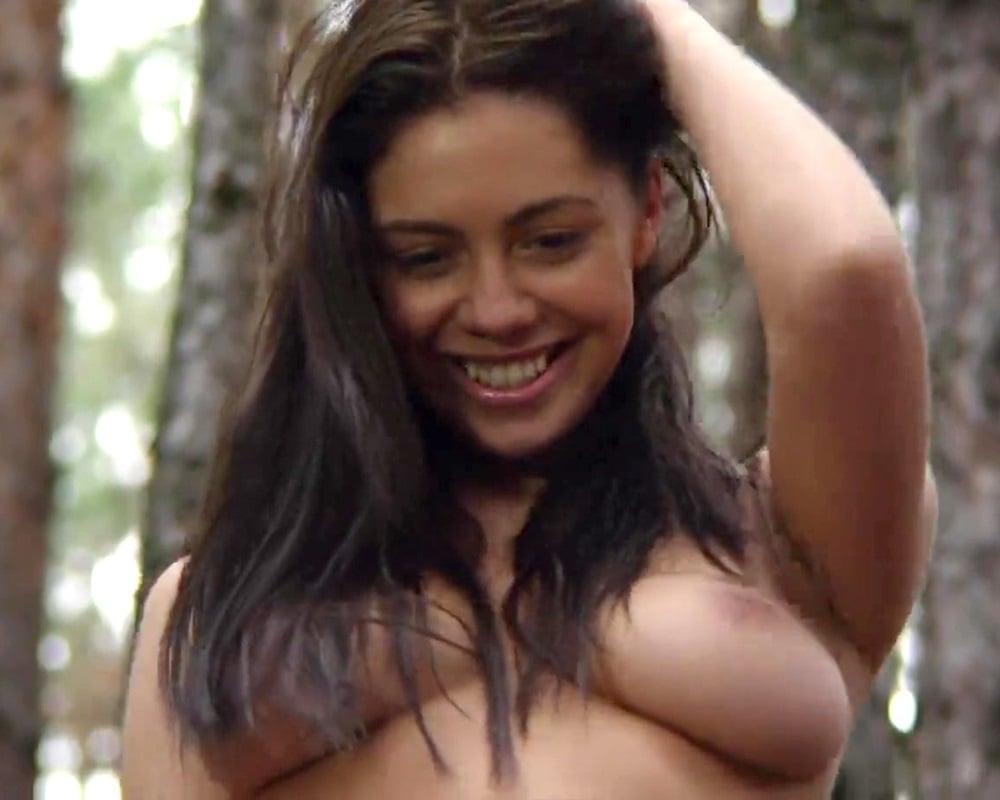 
You didn’t have to see the first five “Wrong Turn” movies to figure out that this film is about a guy who gets lost in the woods and stumbles upon a forest nymph (played by Talitha Luke-Eardley) who infects him with a strain of militant gonorrhea.

A pretty horrifying scenario to be sure, and there is no denying that Talitha plays the naked diseased woodland whore to perfection.


However, before you think Talitha has no range as an actress and she may just be typecast as a timberland trollop… Take a look at her in the scene above from “Game of Thrones”. As you can you see, Talitha is more than capable of playing a filthy prostitute in a town setting as well. Making her one of the more talented actresses in all of heathen Hollywood.