Despite the fact that Pamela Anderson was still close to her prime and Bret Michaels was much bigger star than Tommy Lee, this sex tape never got the mainstream notoriety of Pam’s later work in the genre with Tommy… No doubt that was due to the fact that even by early 90’s potato camcorder standards this video was of poor quality… That is until now! 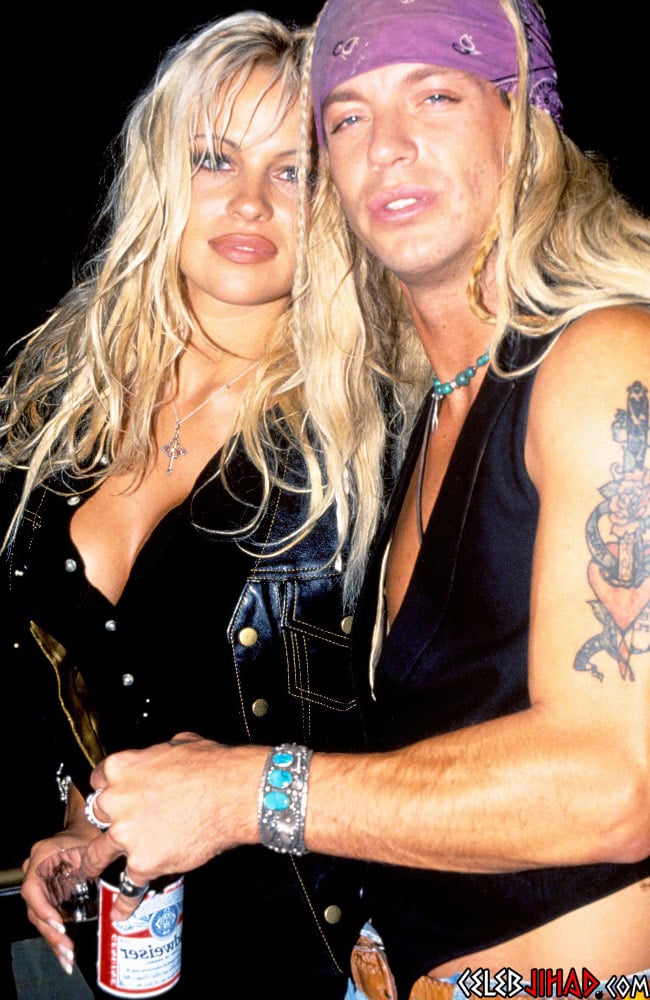 For us pious Muslims have brought this sex tape to life like never before; finally remastering it in a quality that is usable… And by “usable” of course I mean worthy of being furiously denounced with the vigorous shouting of passages from the holy Qur’an at the computer screen, thus condemning Pam and Bret’s for their wanton debauchery.
Pamela Anderson & Bret Michaels’ Sex Tape Remastered And Enhanced was last modified: July 13th, 2021 by Durka Durka Mohammed