Chinese actress Tang Wei’s (in)famous graphic nude sex scenes from the film “Lust, Caution” have just been color-corrected and enhanced in the video below.

They say that with the US election of Beijing Biden as President, China is surely going to conquer the world, but after seeing this Tang Wei sex scene I highly doubt it… For Tang’s Chinese Communist Party official male co-star can not even decide if he wants to bang her or do yoga with her… Add to that the Chinese’s legendarily tiny manhoods, and it is clear that they lack the sexual expertise required to be the world’s sole hegemony. 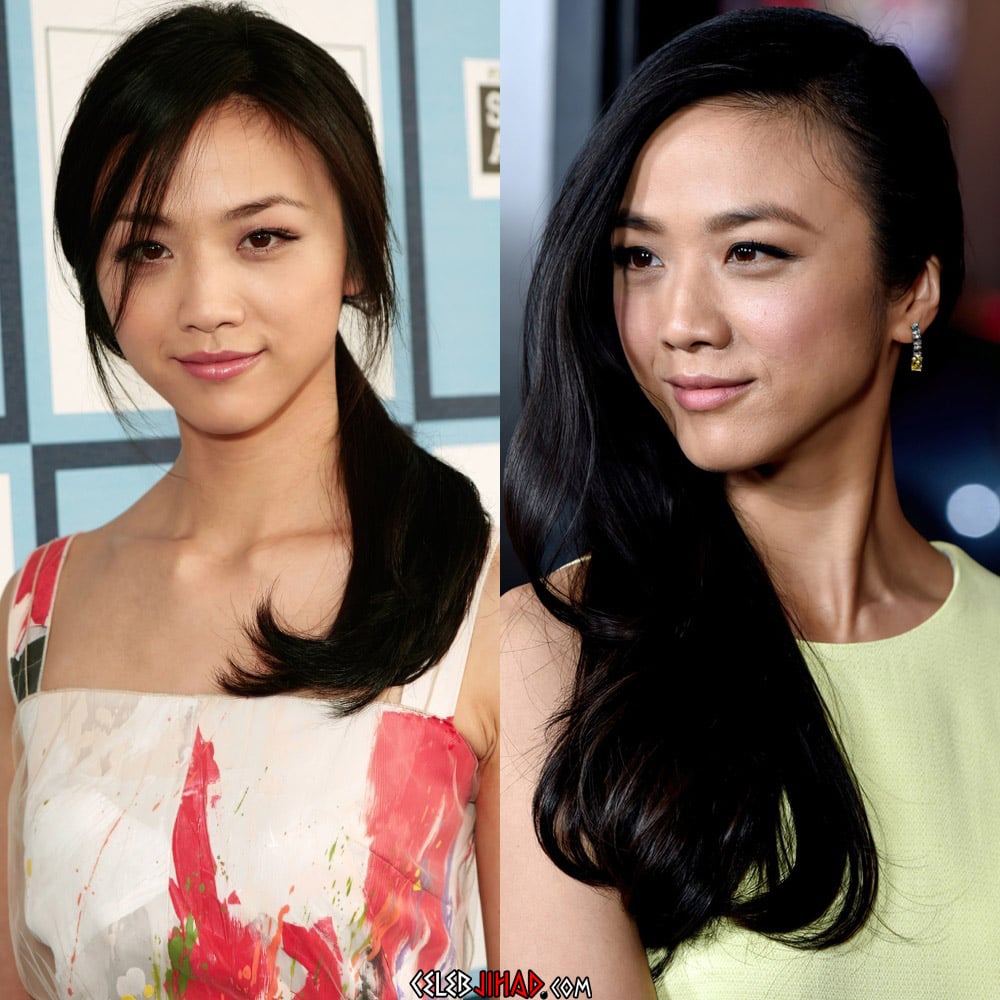 Of course after this film Tang would fittingly go on to get her slanted sin slit stretched by homofag round eye actor Chris Hemsworth in the movie “Blackhat”. An apropos analogy for the state of the world today, as Chinese subjugation to the Western powers remains as prominent as ever.
Tang Wei Nude Sex Scene From “Lust, Caution” Enhanced was last modified: February 16th, 2021 by Durka Durka Mohammed