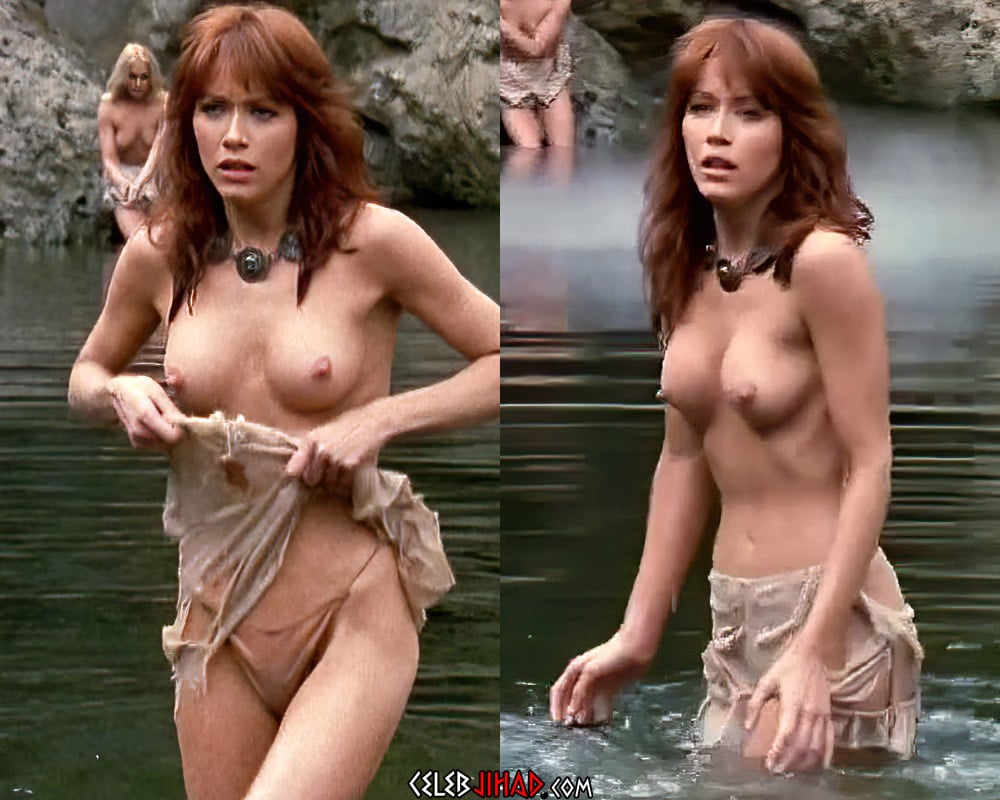 The video below features “That 70’s Show” star Tanya Roberts nude scene from the 1982 film “The Beastmaster” enhanced in high definition.


After being pronounced dead by the mainstream media a week ago, Tanya Roberts has apparently risen from the grave as it is now being reported that she is still alive… Which of course begs the question… Is Tanya Roberts patient zero in the coming zombie apocalypse?

It is difficult to say for certain, but one thing is for sure, public health officials in California should not take any chances and should dispatch Tanya with extreme prejudice. For when it comes to zombies one can never be too careful. In fact, just last month I doused my own grandmother in Saudi Arabian crude and lit her ablaze when she returned from the afterlife… Although to be fair she may have just been taking a nap, but I wasn’t going to risk it.