Charli XCX Nips And Booty Land Her On 2015 Watch List 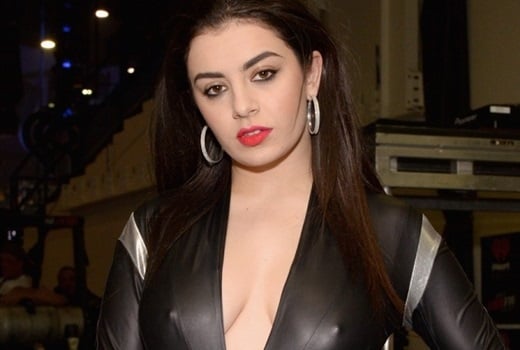 British pop star Charli XCX has been on a whorish rampage recently, prostituting her nipples in a tight leather jumpsuit and her nasty dumpy ass in a thong underneath her cheerleader uniform.

This increased sluttery by Charli XCX may have helped her garner the attention of the depraved infidel public to the release of her new album, but it has also drawn the ire of us pious Muslim men and in response we have placed her on our 2015 watch list.

Yes now that Charli XCX is on our watch list every act of brazen immorality she forces upon us will be recorded to be used against her in her inevitable trial in Sharia court. With Charli XCX’s ass and titties on our mind, we will no doubt not be able to rest until they are brought to justice.