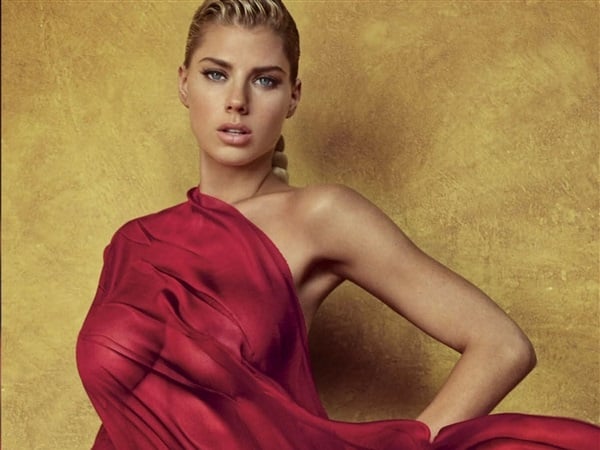 Busty model Charlotte McKinney poses in the covered nude photos below from the new issue of GQ Mexico.

Leave it to a bunch of lazy wetbacks to not pay Charlotte the extra 10 pesos necessary for her to pose fully nude. Hell for another 20 pesos a cheap whore like Charlotte probably would have agreed to be photographed sucking off a donkey with the Mexican flag proudly sticking out of her ass.