It is no secret that in heathen Hollywood before an actress is given a role she must do what is known as a “camera test” in which she gets naked in front of a camera. The video below appears to be Gal Gadot’s camera test from “Wonder Woman”, and as you can see due to the physical nature of the part Gal had to show that not only was she willing to bare it all but also that she could perform her own stunts if necessary. 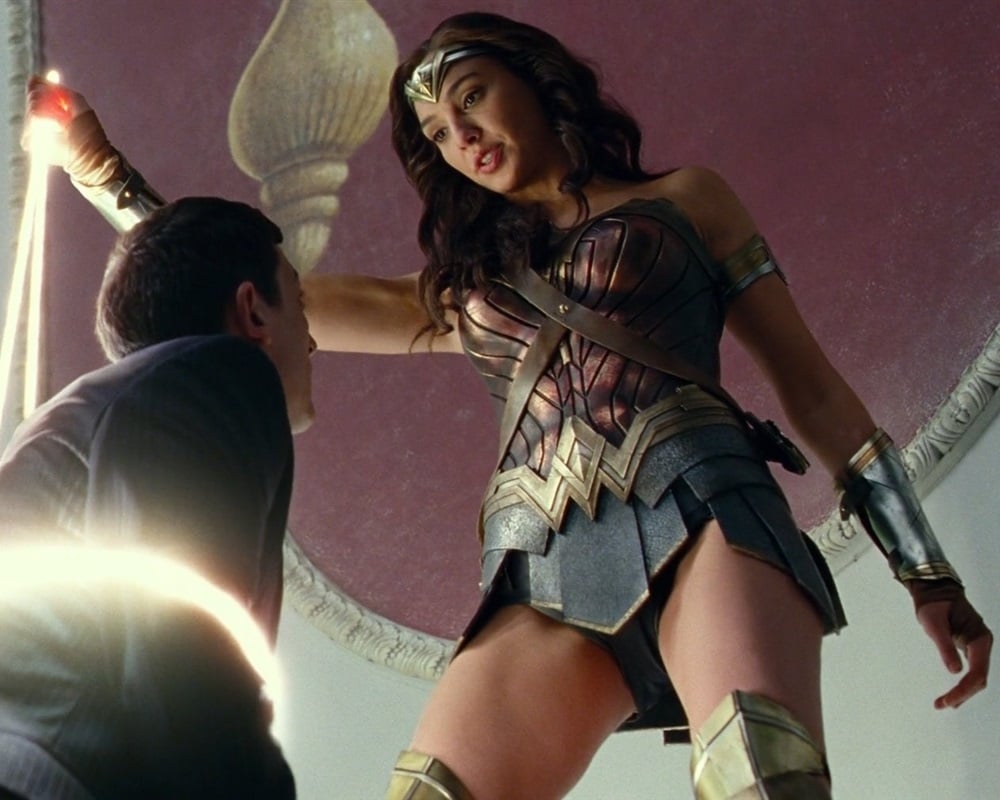 I guess Zack just had a good feeling that Gal would be the type of Amazonian slut he was looking for… His intuition certainly seems to have been correct, as Gal delivered the goods in “Wonder Woman” upskirt scenes like the one in the screencap above.