Jennifer Robertson (born November 17, 1971) is a Canadian actress, writer, and comedian. She is best known for her starring role as Jocelyn Schitt in the CBC Emmy award winning sitcom “Schitt’s Creek” (2015–2020), for which she was nominated for two Screen Actors Guild Awards and four Canadian Screen Awards. 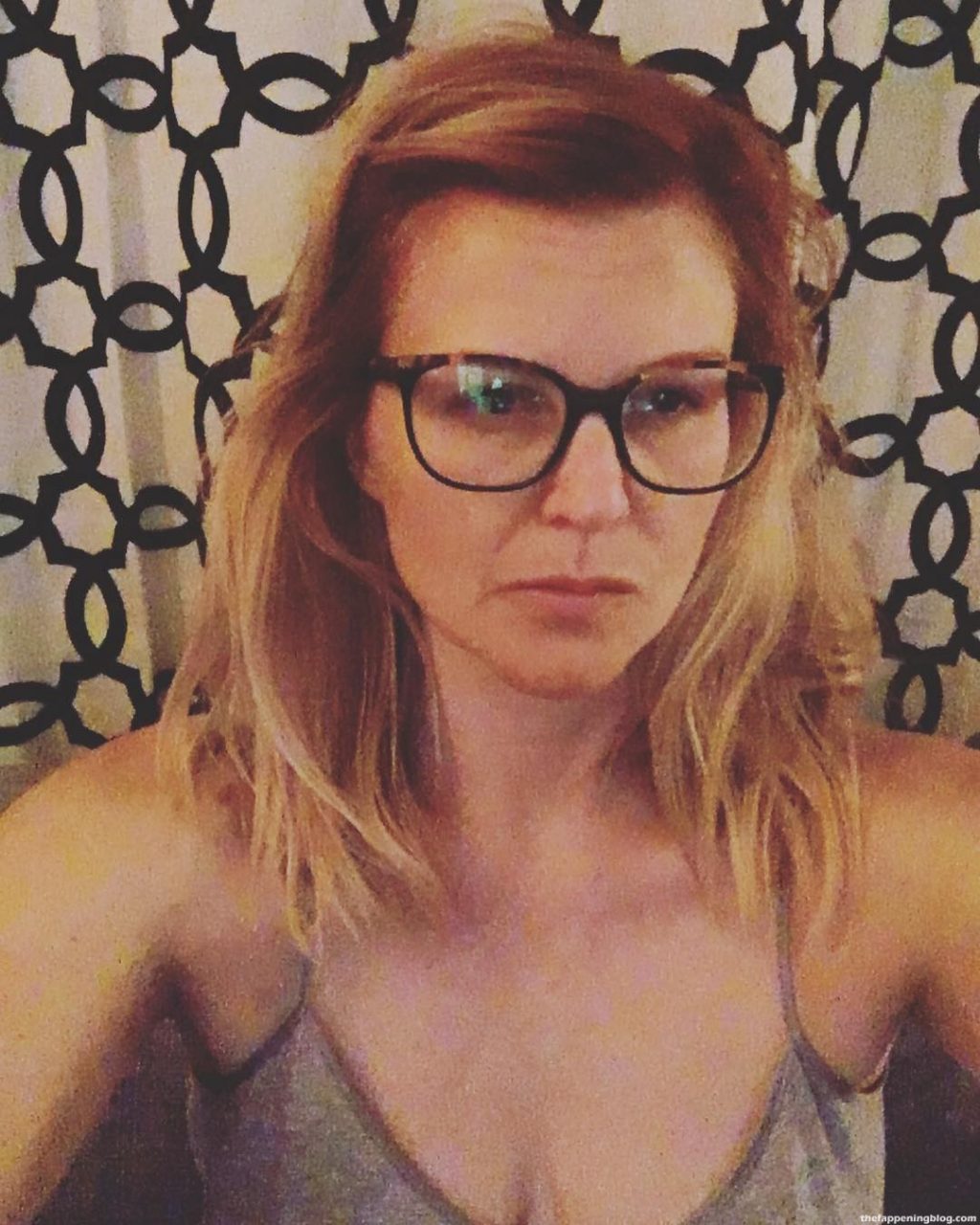 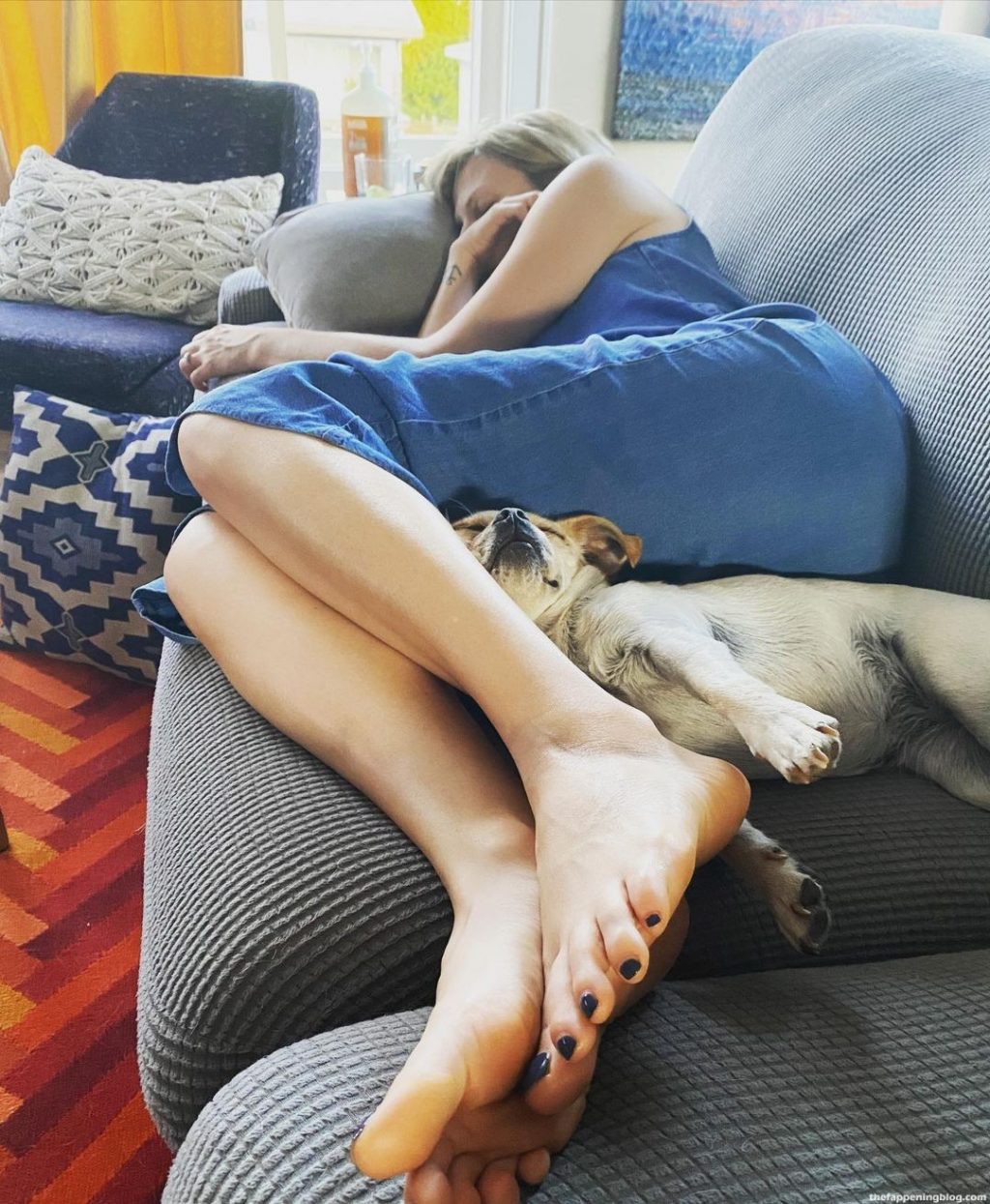 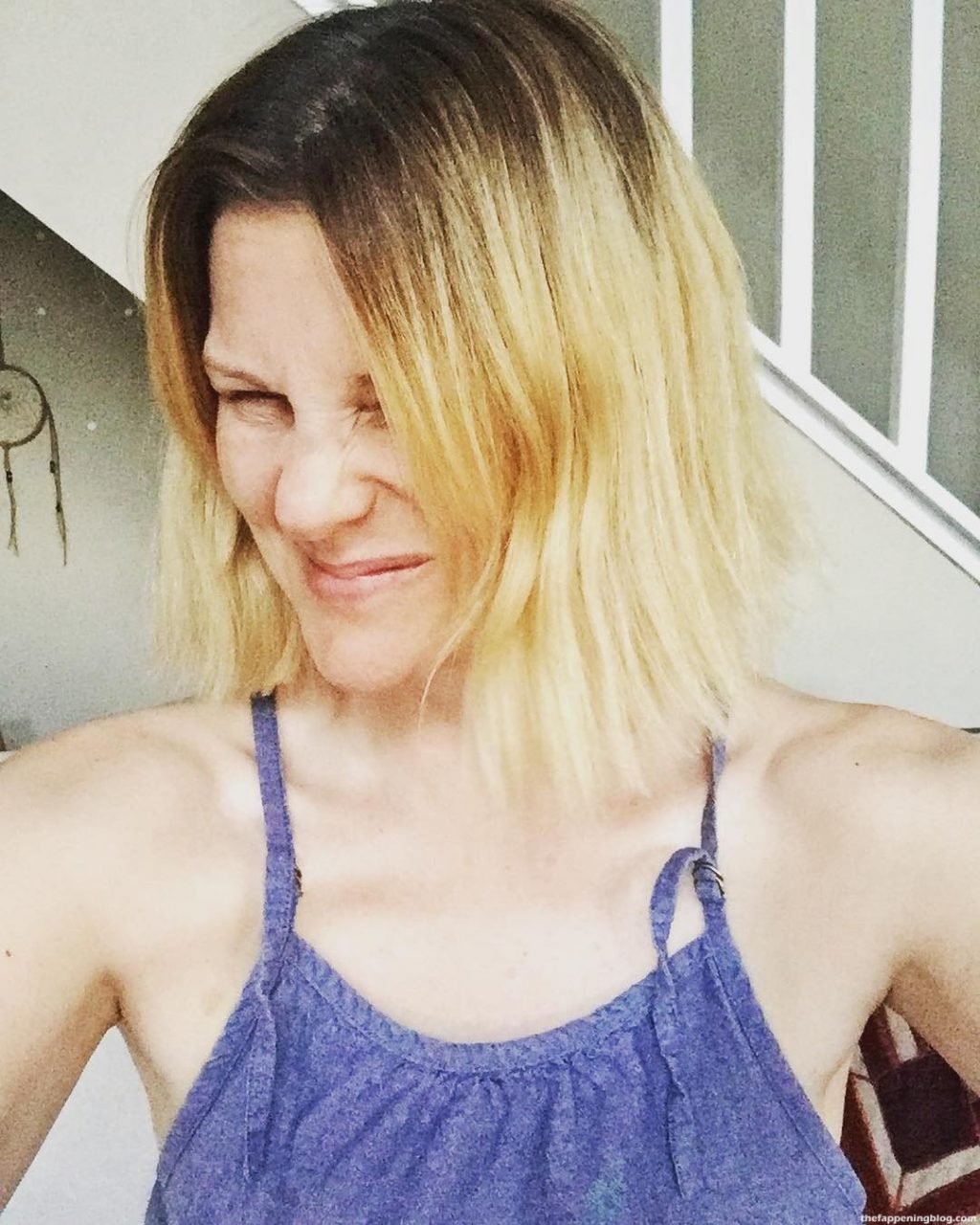 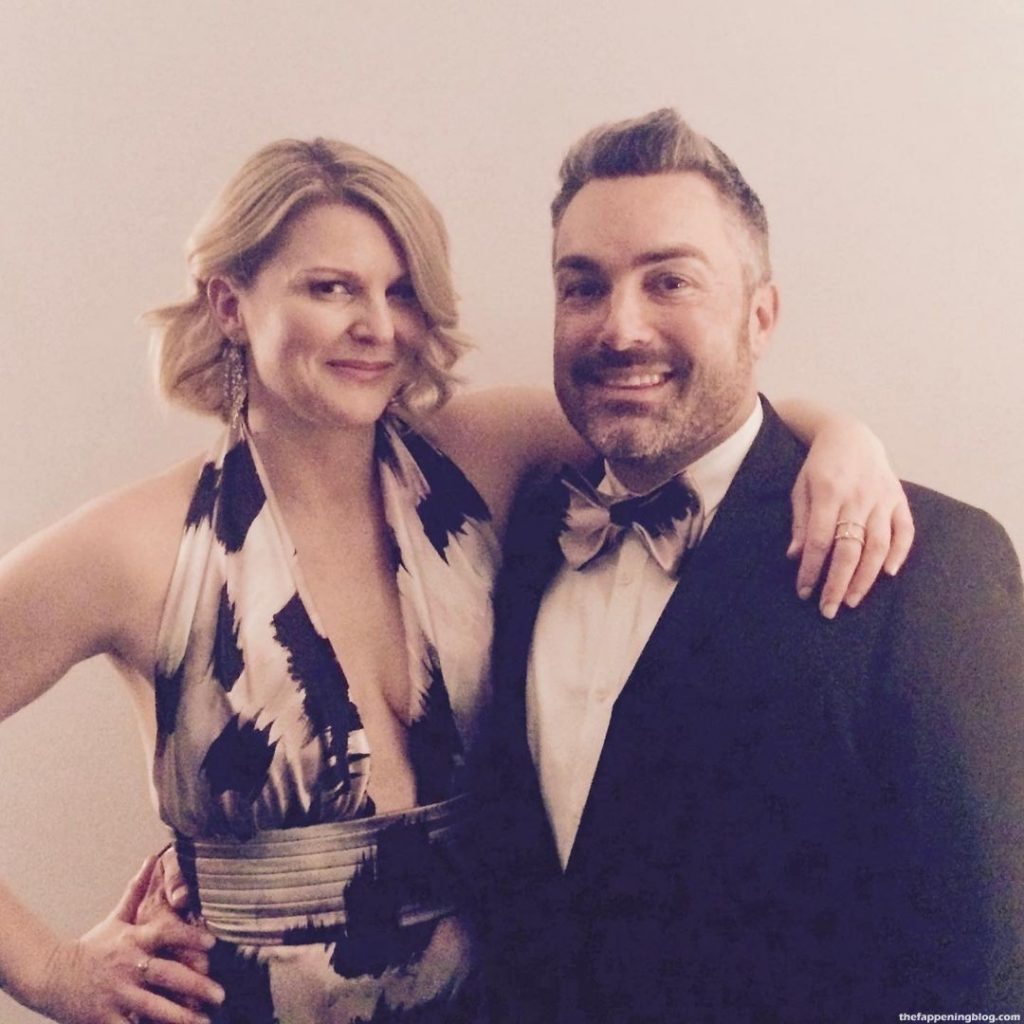 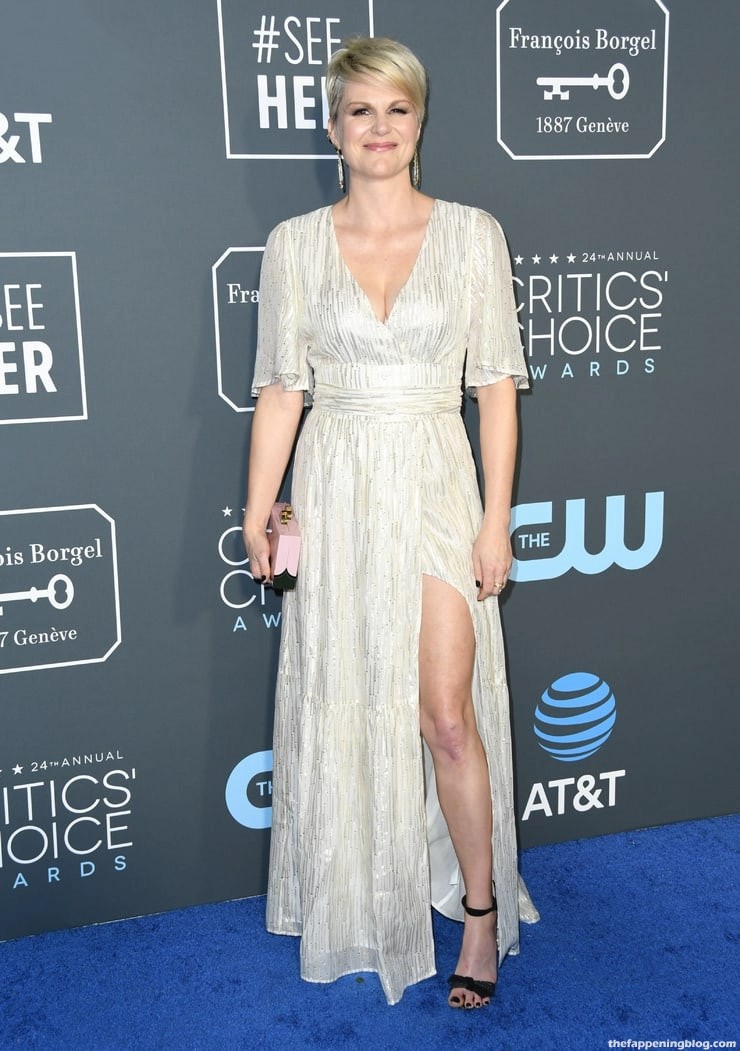 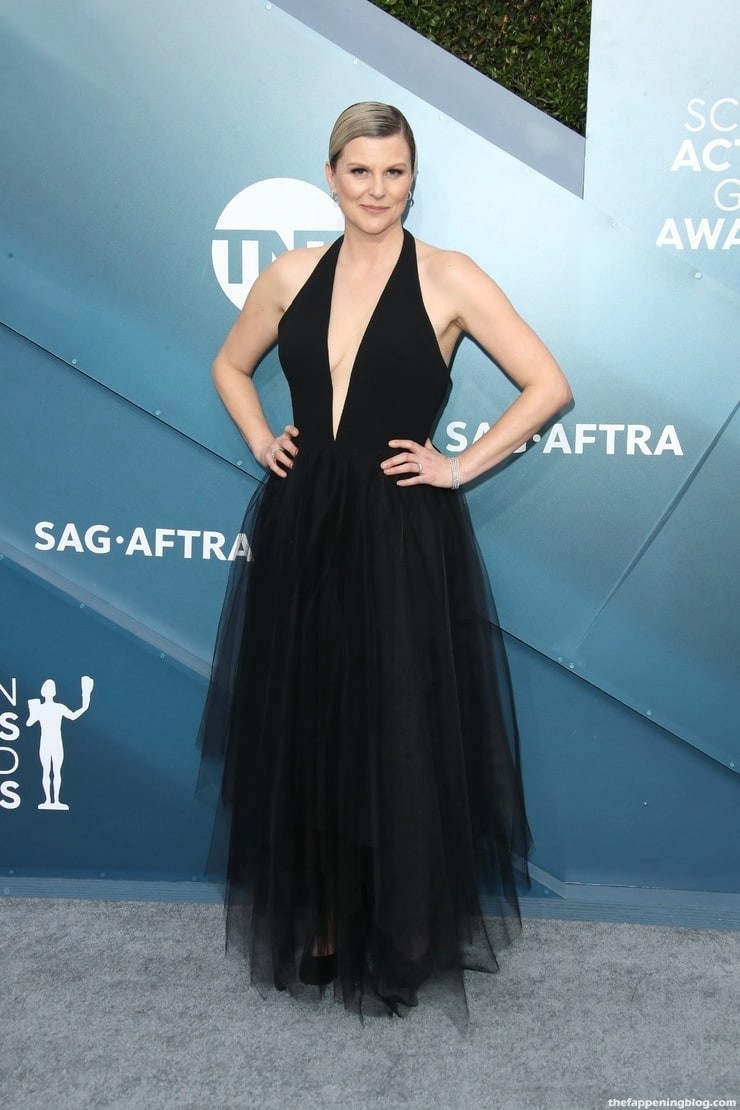 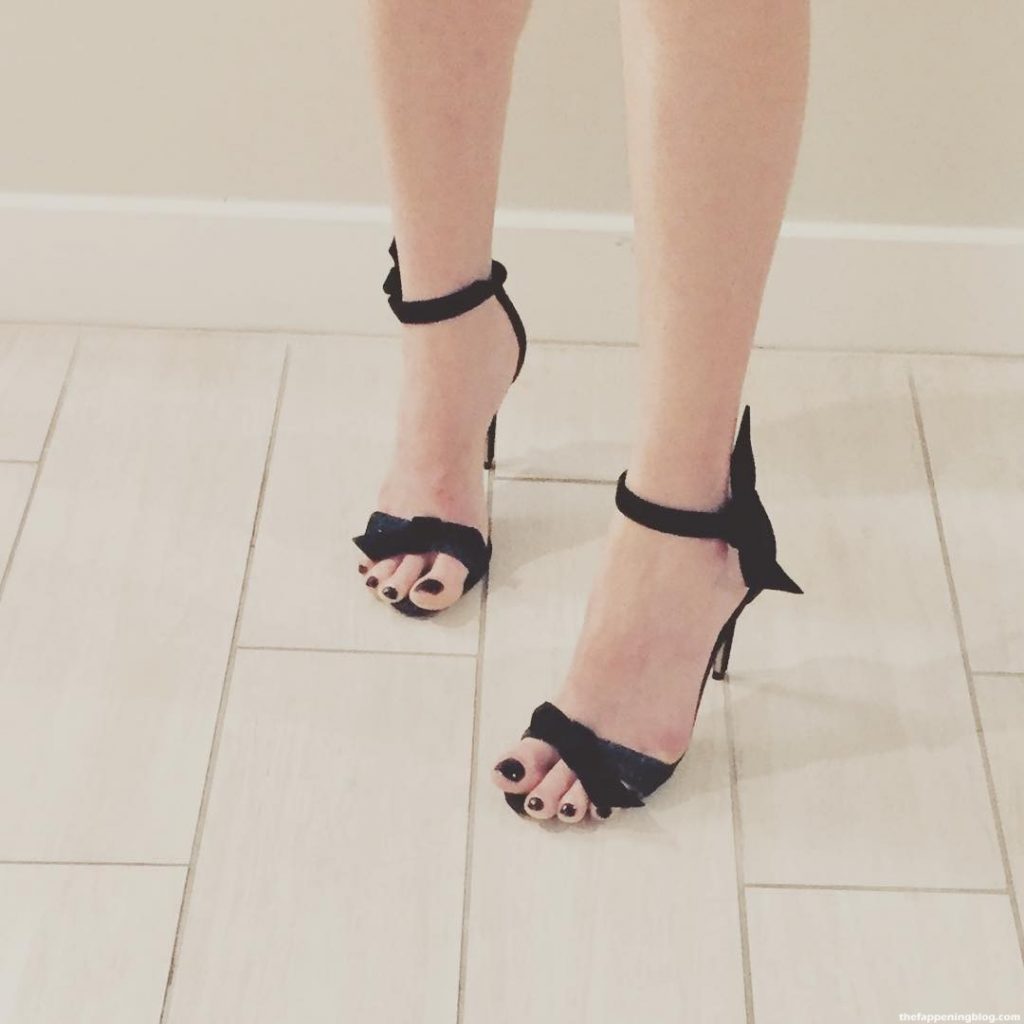