Jill Halfpenny is a British actress. She was born on July 15, 1975, in Gateshead (Tyne and Wear, England, UK).

Jill made her film debut in 1989, playing the role of Nicola Dobson in the television series “Byker Grove.” She also is known for her role as Kate Morton in the TV show “EastEnders” and Rebecca Hopkins in the “Coronation Street.” In total, Halfpenny played in 26 movies and television series. 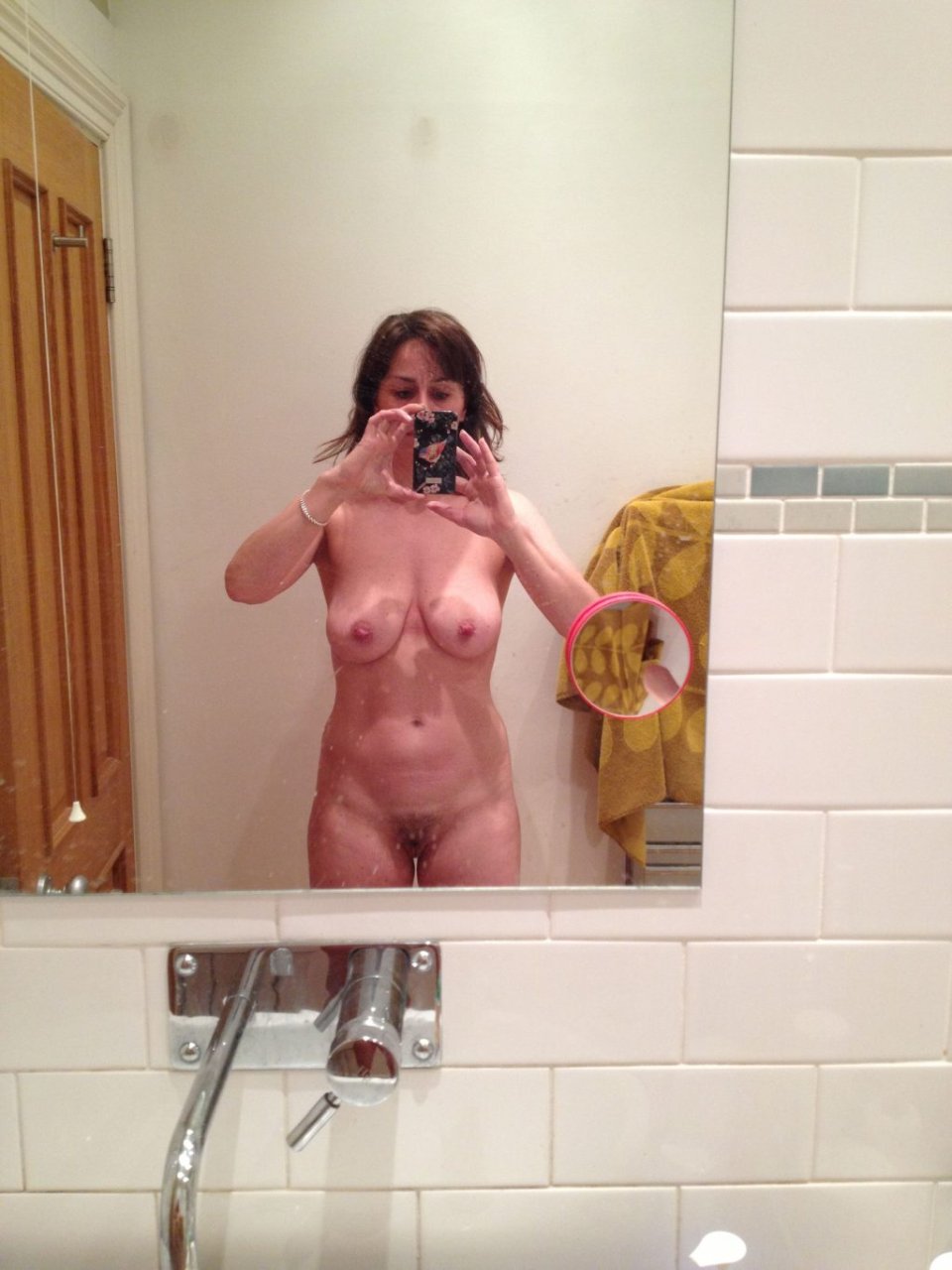