Jordyn Jones Twerking And Showing Her Ass In A Tiny Thong 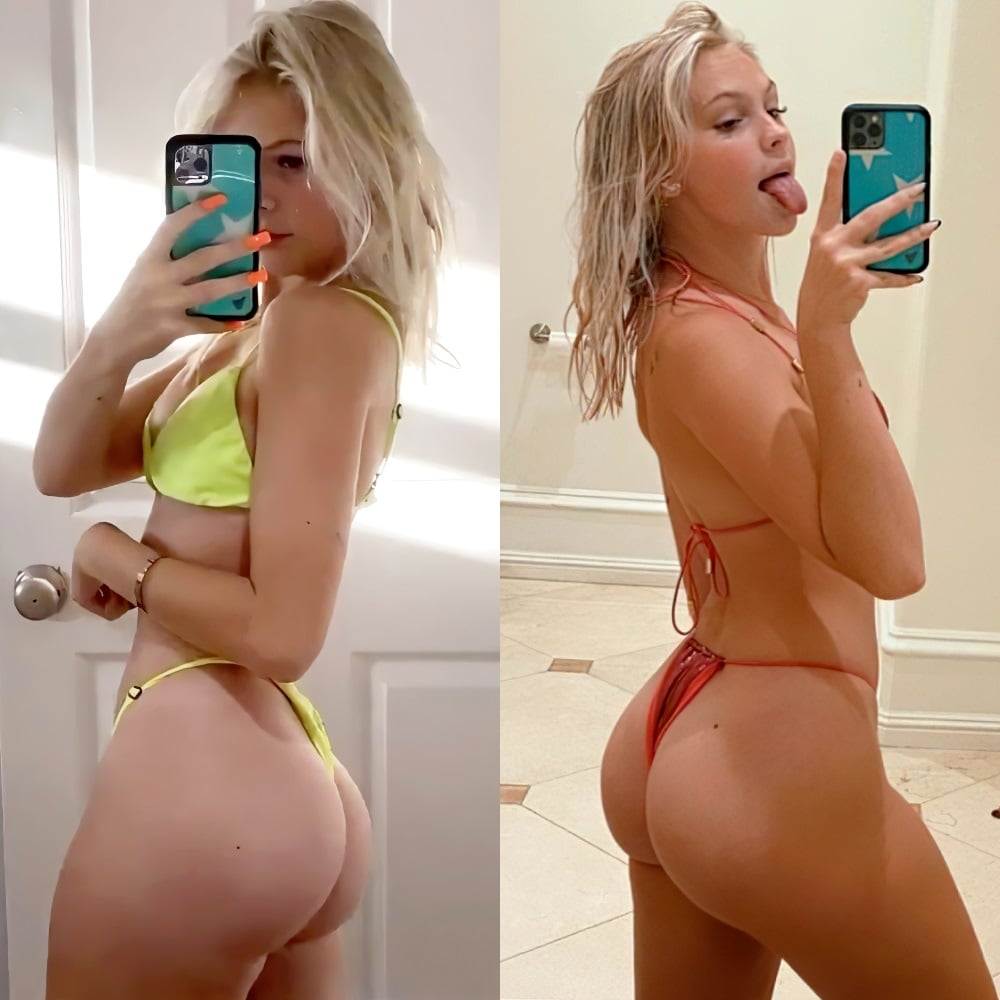 TikTok star Jordyn Jones shows off her plump ass cheeks in tiny thongs in the photos above, and then twerks her booty meat in the video clip below.


There is no denying that Jordyn has certainly upped her degeneracy as of late. For not only has she enhanced her ass making it even rounder and firmer, but she is flaunting it more than ever before. 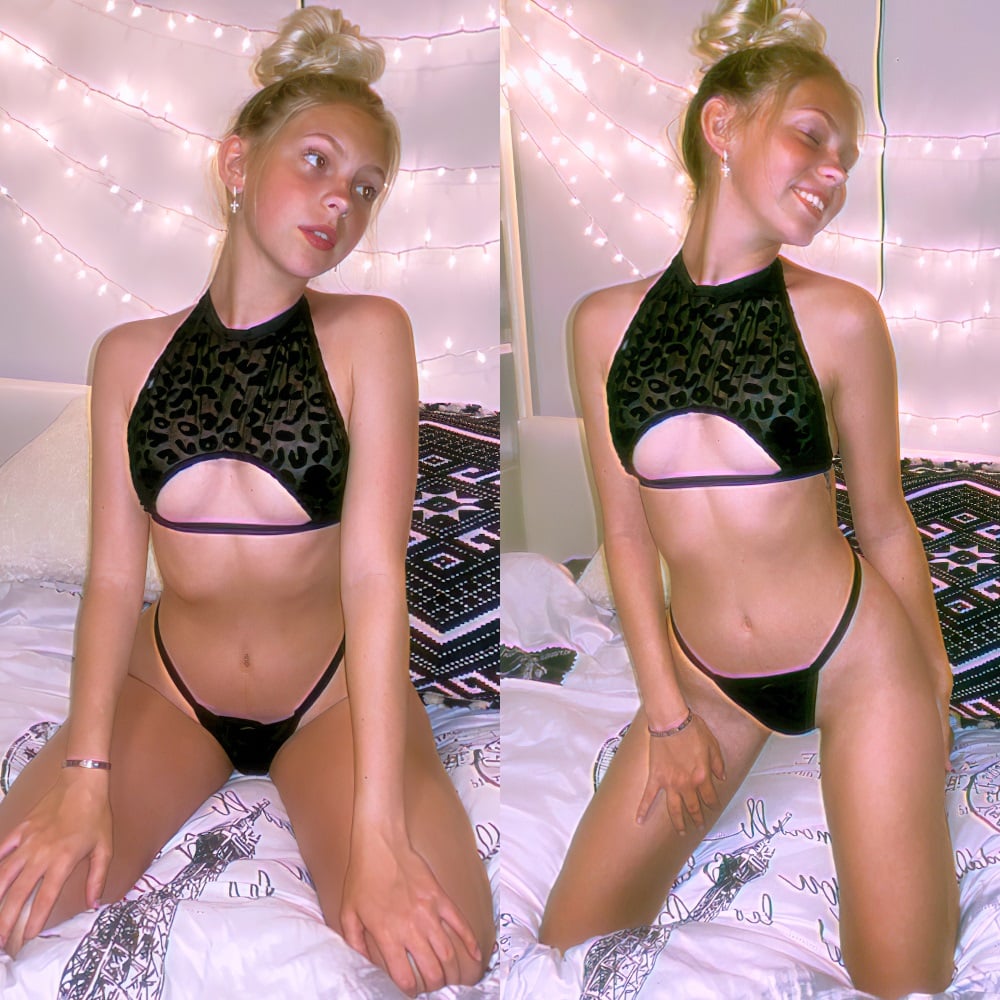 Clearly Jordyn is getting desperate to get deep dicked by a virile Muslim’s massive manhood, for she knows that despite her nubile appearance, at 20-years-old her time is quickly running out. 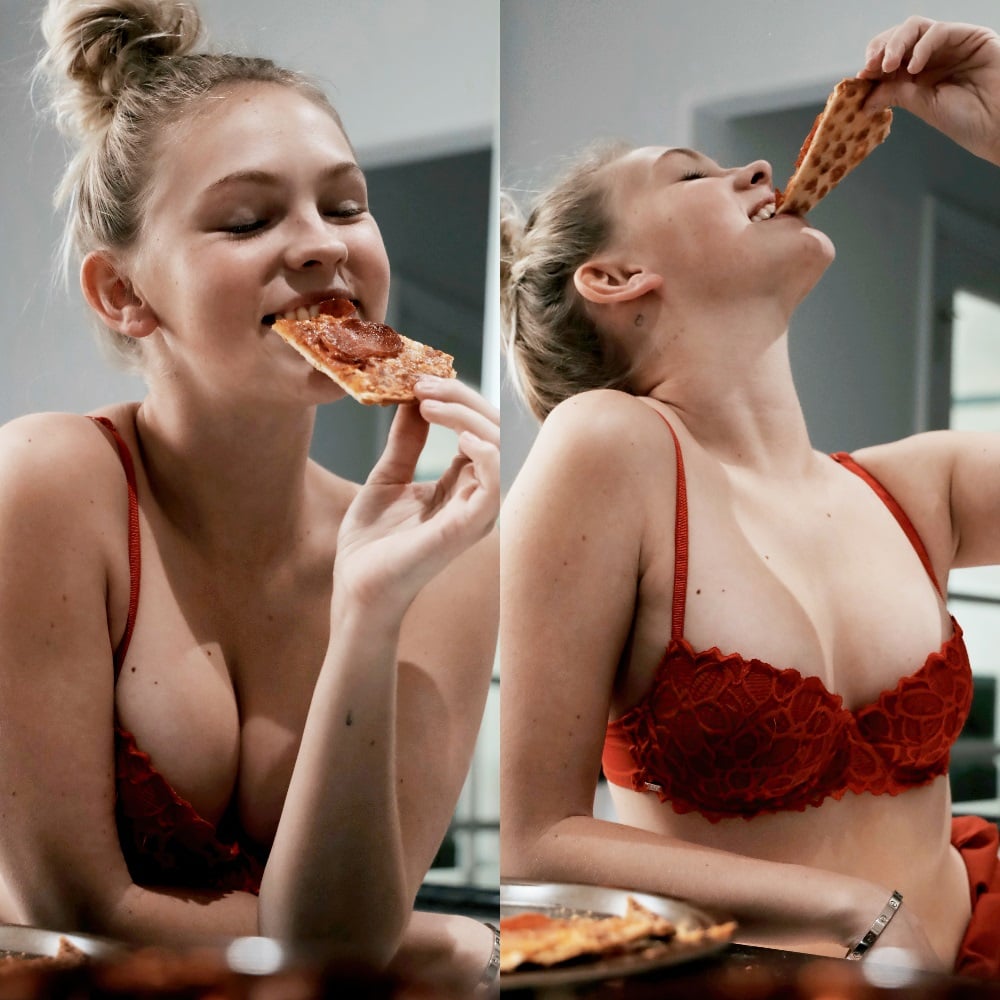 Unfortunately for Jordyn showing off her shit box or pressing her tits together in a bra while eating some sort of cheese and tomato sauce covered pita bread, is not going to entice a pious Muslim man to pulverize her poop chute with his meat pole. For the proper way for a woman to attract a Muslim suitor is to show faith, humility, and (if she has them) the scalps of all the Zionists she has killed.
Jordyn Jones Twerking And Showing Her Ass In A Tiny Thong was last modified: January 22nd, 2021 by Durka Durka Mohammed