She was born in Riverdale, New York. Her mother, Tami Gingold, is a therapist who also had a successful comedian career in Israel. Her father, Thomas Garner, is an artist and art teacher. She also has an older sister, who is a writer and producer. Garner is Jewish. She began taking acting classes at the age of 15 to overcome shyness. She debuted on the big screen in the film “Martha Marcy May Marlene” (2011).

In 2012, Garner played a small role in the film “Not Fade Away.” In the same year was her first major movie role in the film “Electrick Children.” In 2013, Garner, along with Ashley Bell, starred in the horror film “The Last Exorcism Part II.”

In 2015, Garner appeared in the third season of the television series “Americans,” and then continued to return to the show until the final season.

In 2017, Garner starred in Netflix series “Ozark,” where her partners were Jason Bateman and Laura Linney. 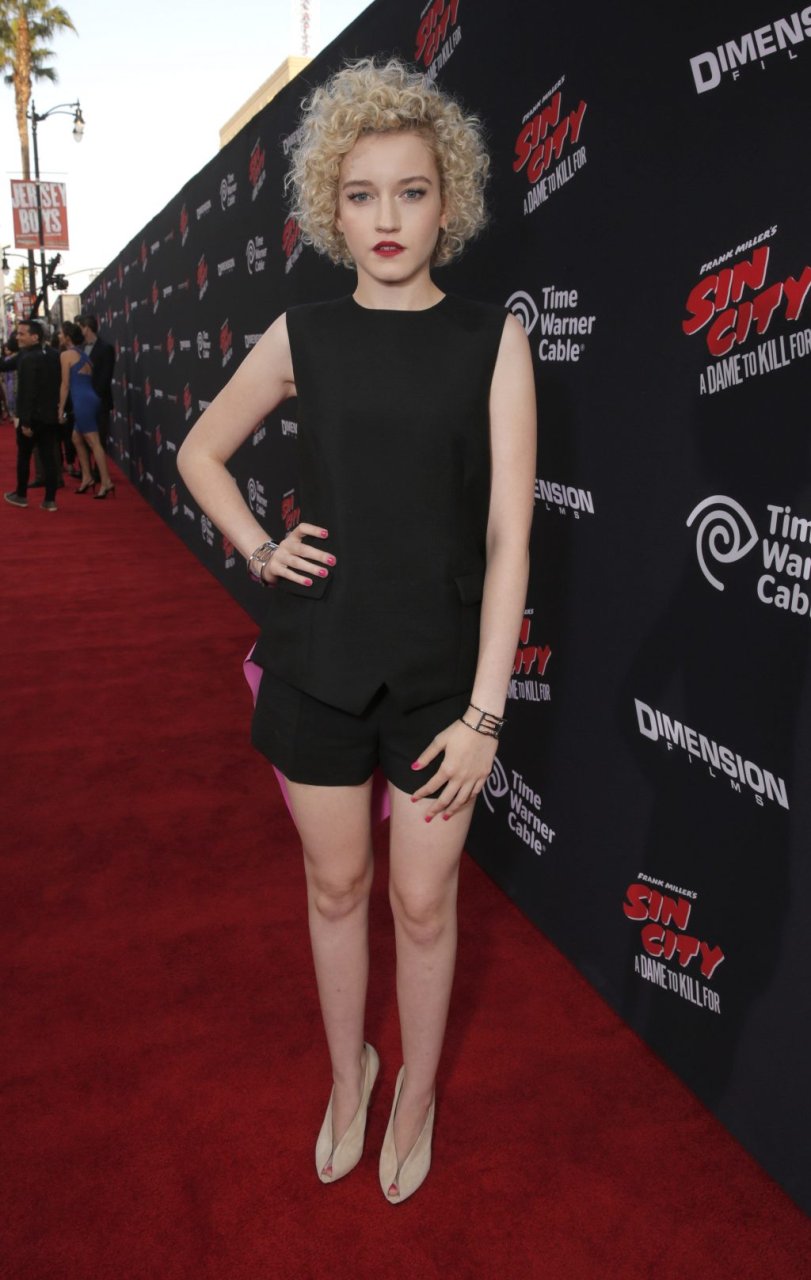 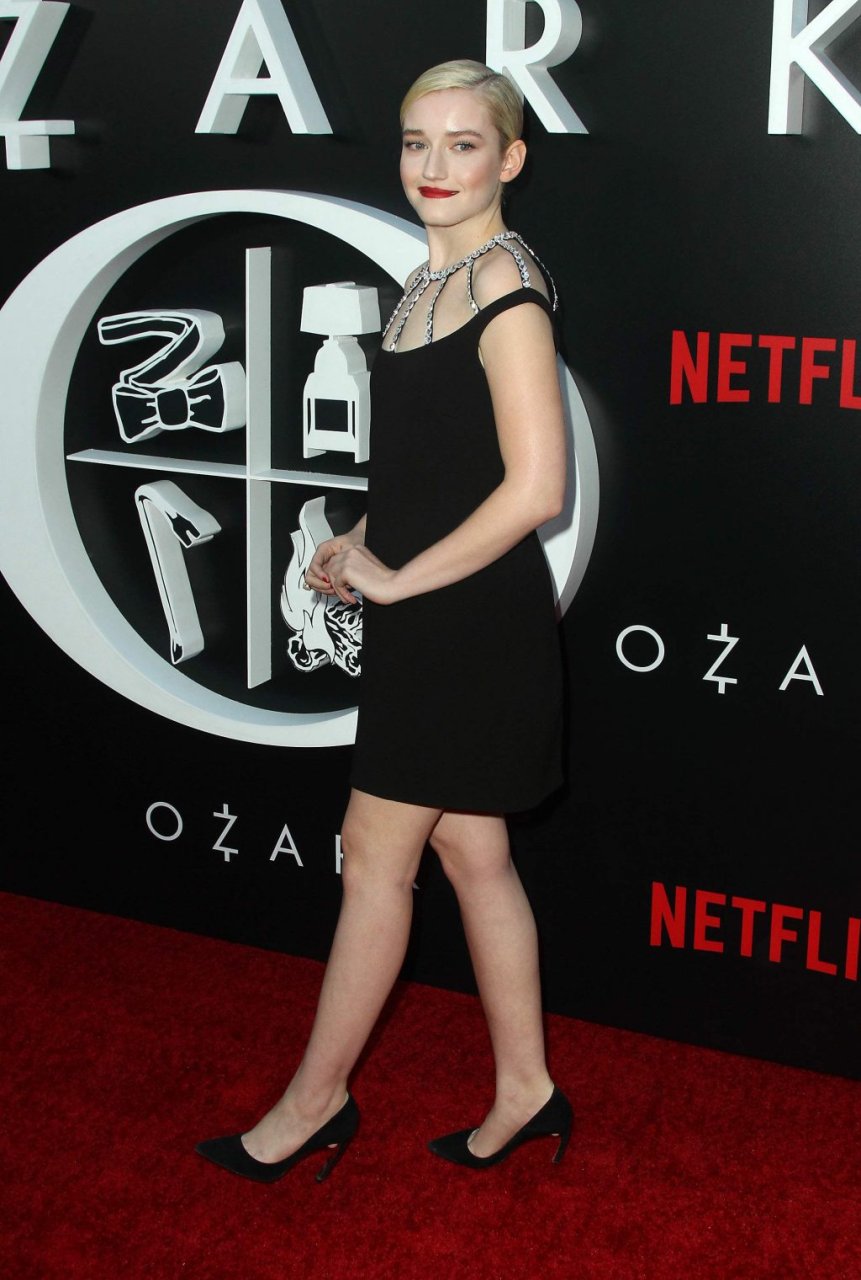 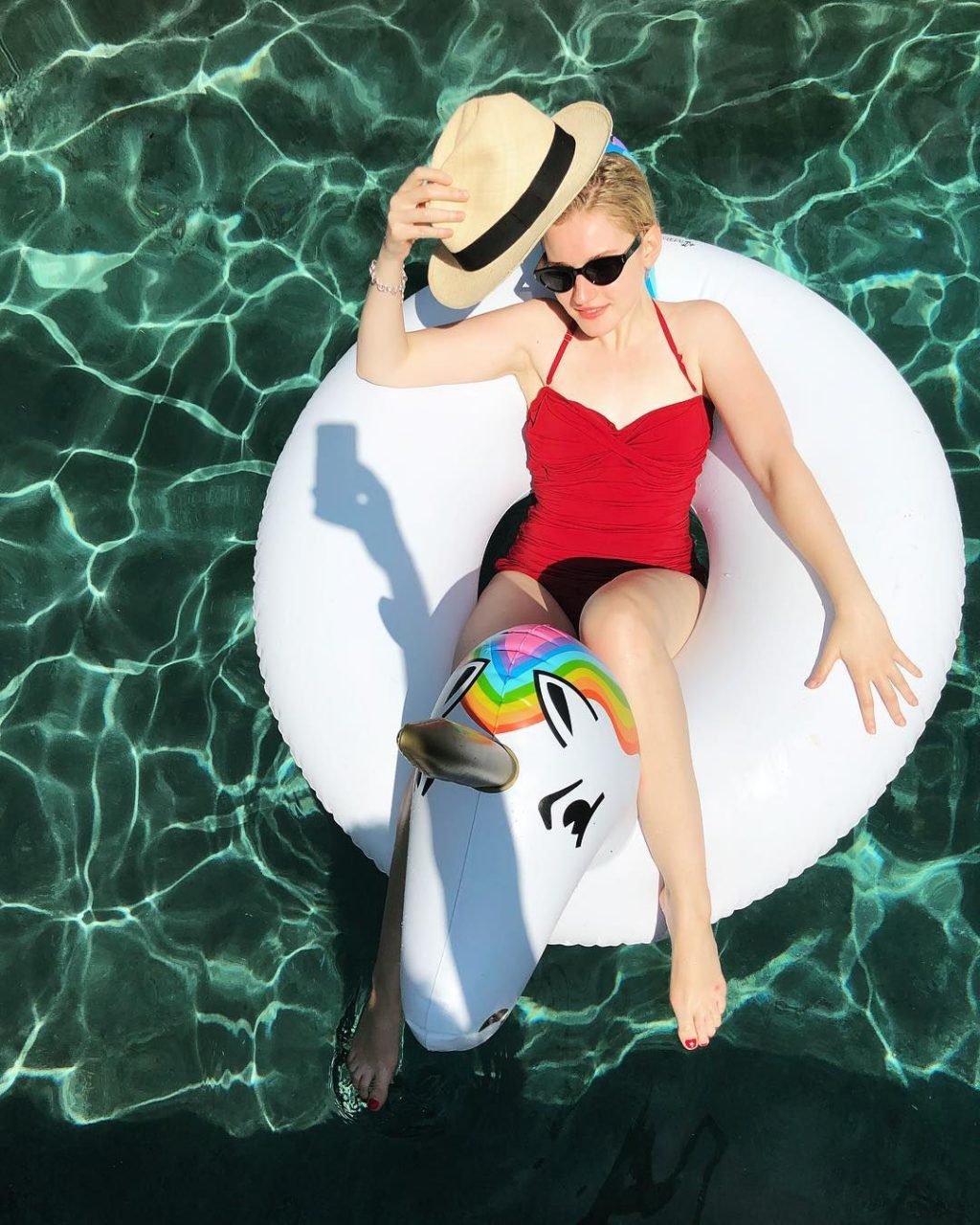 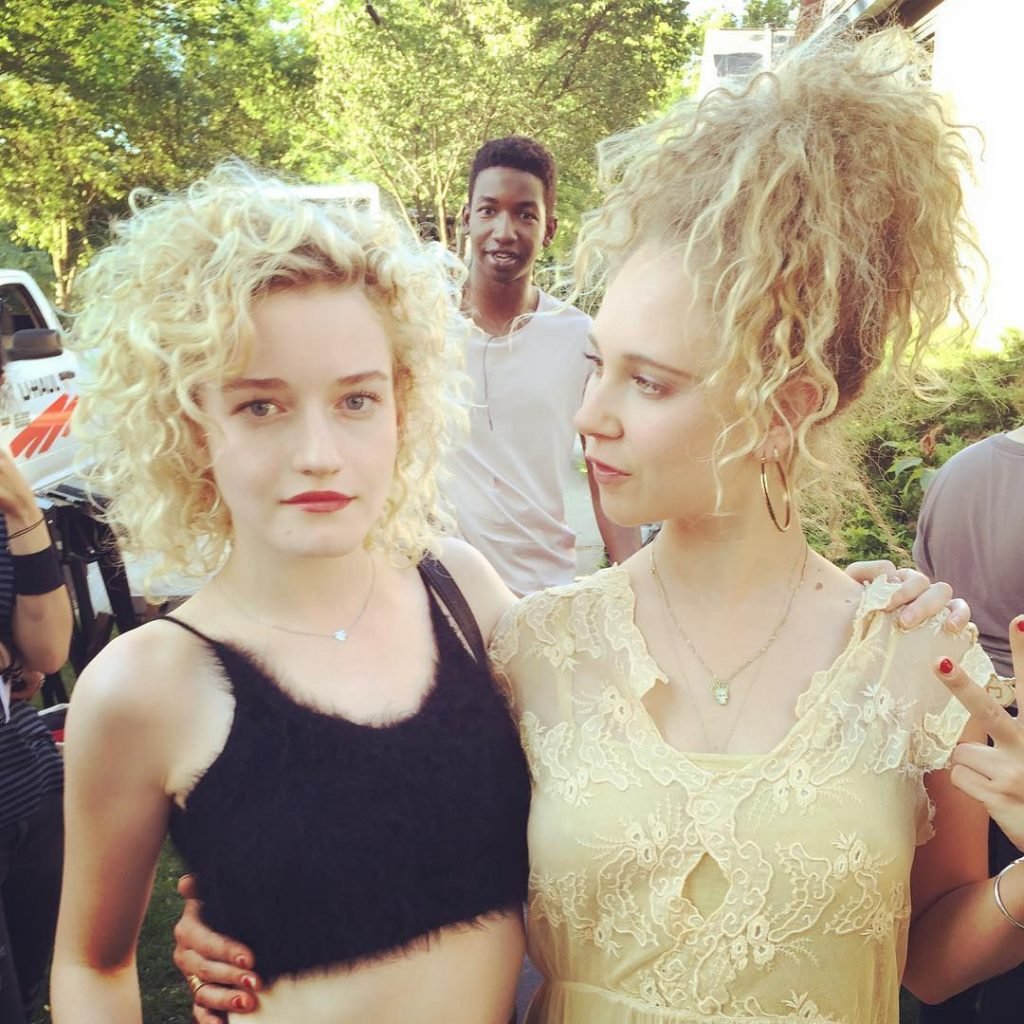 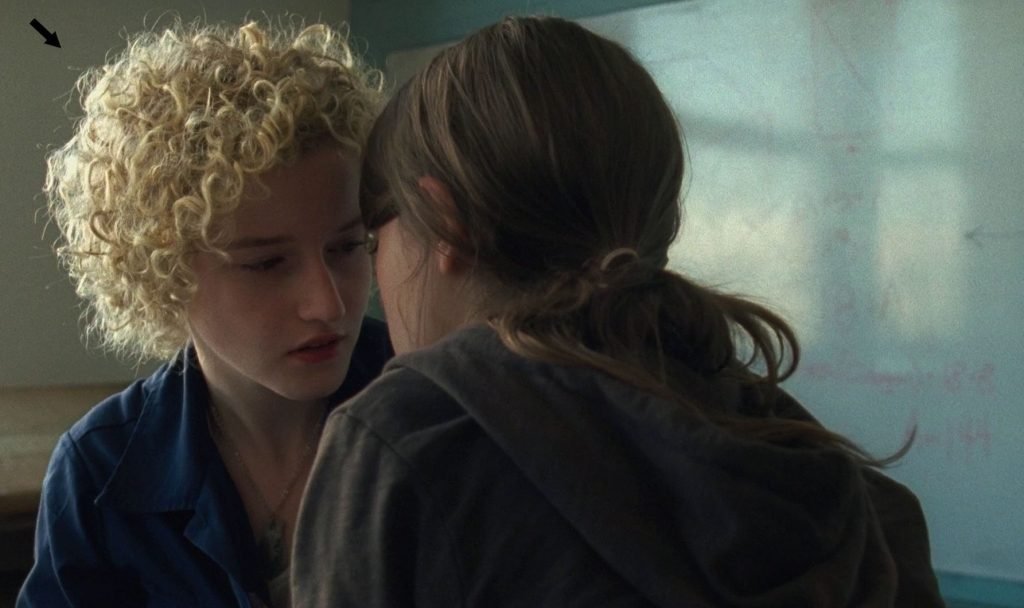 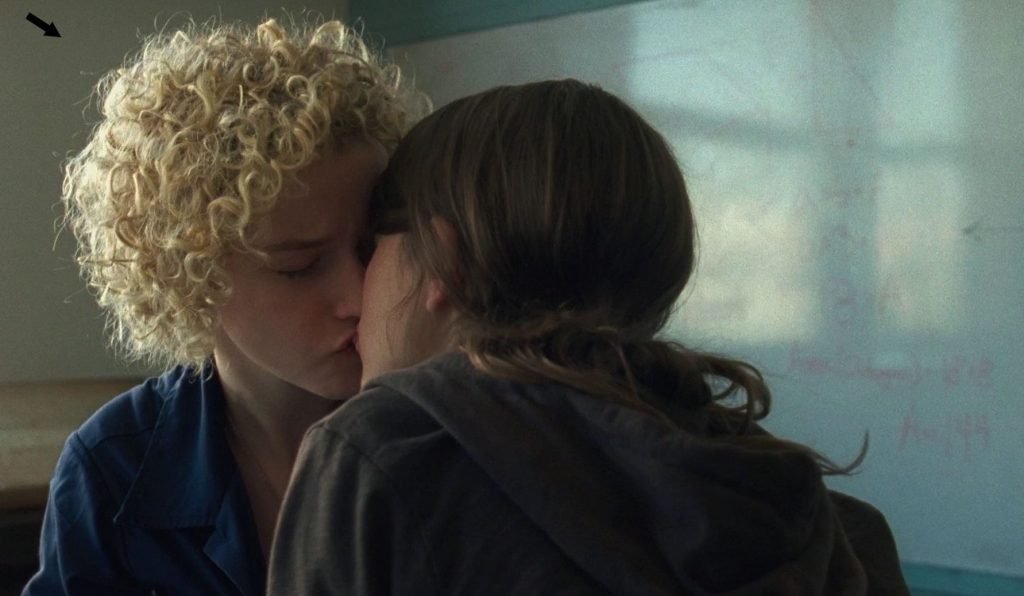 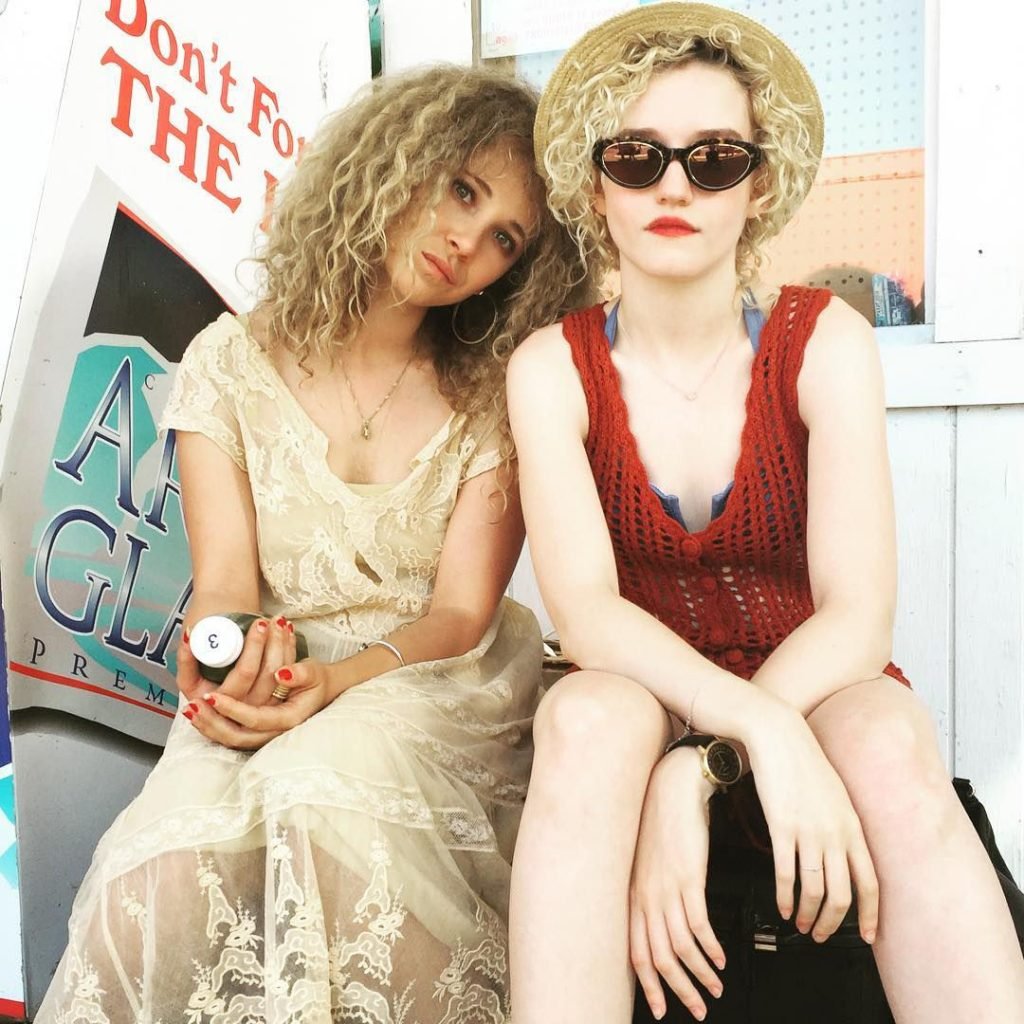 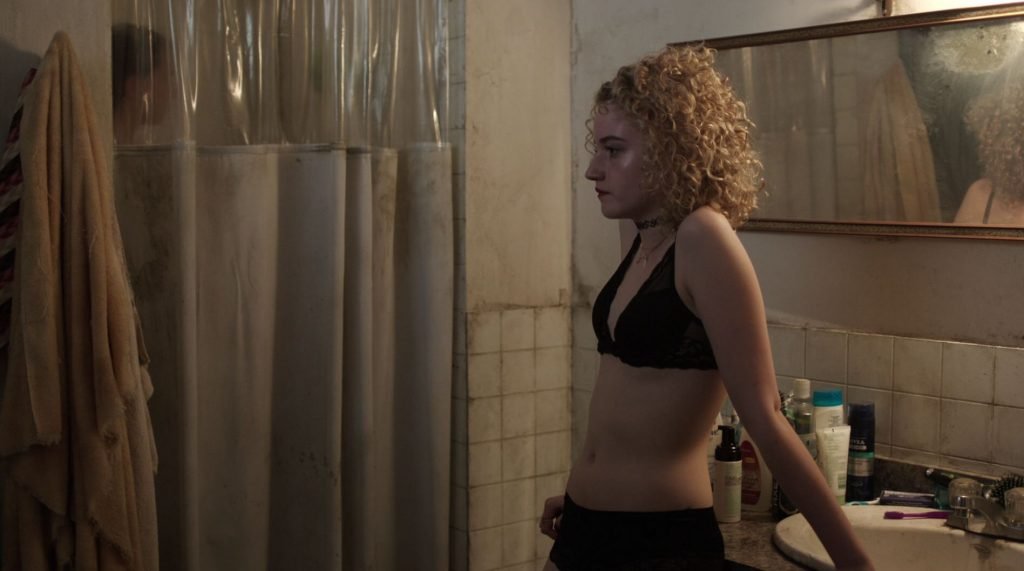 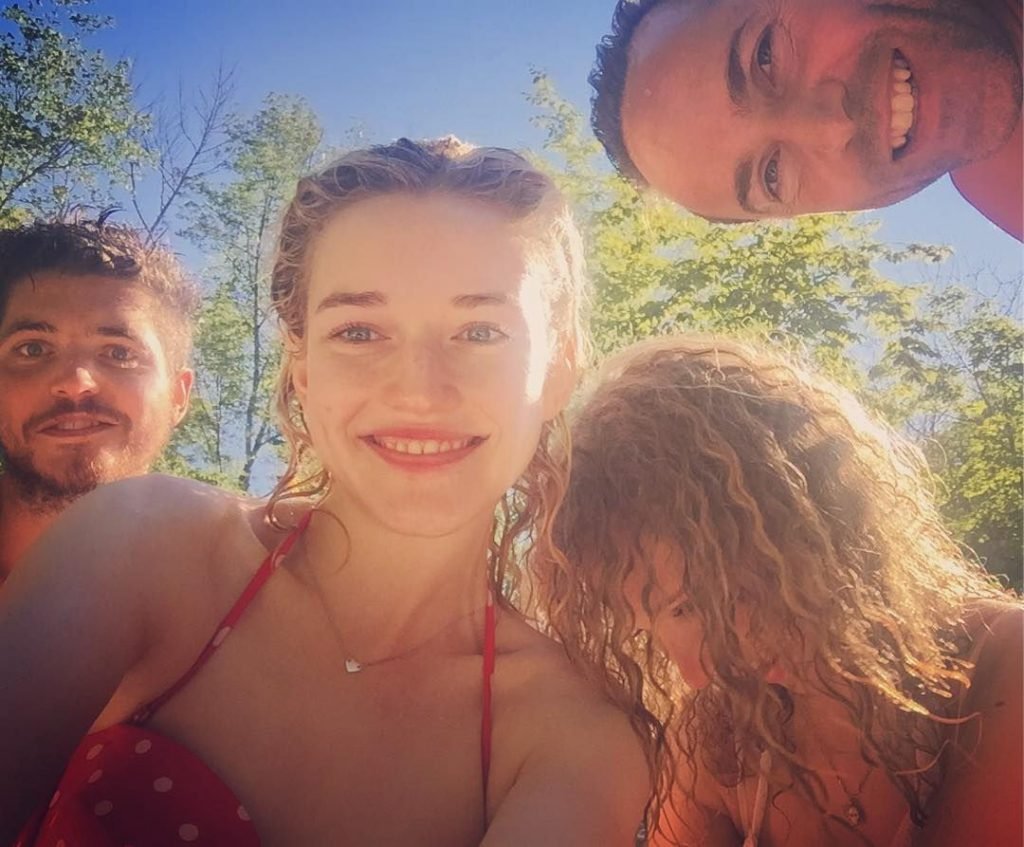 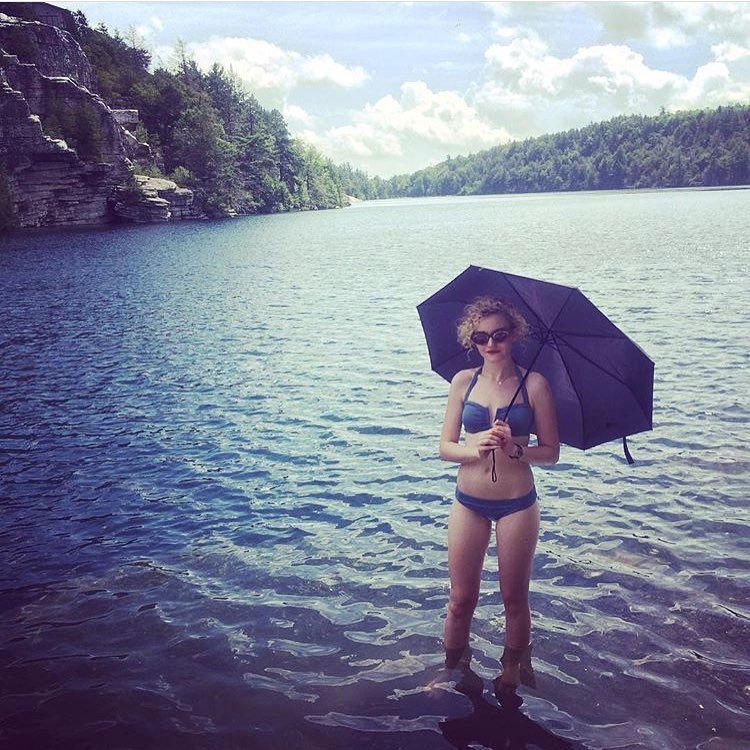 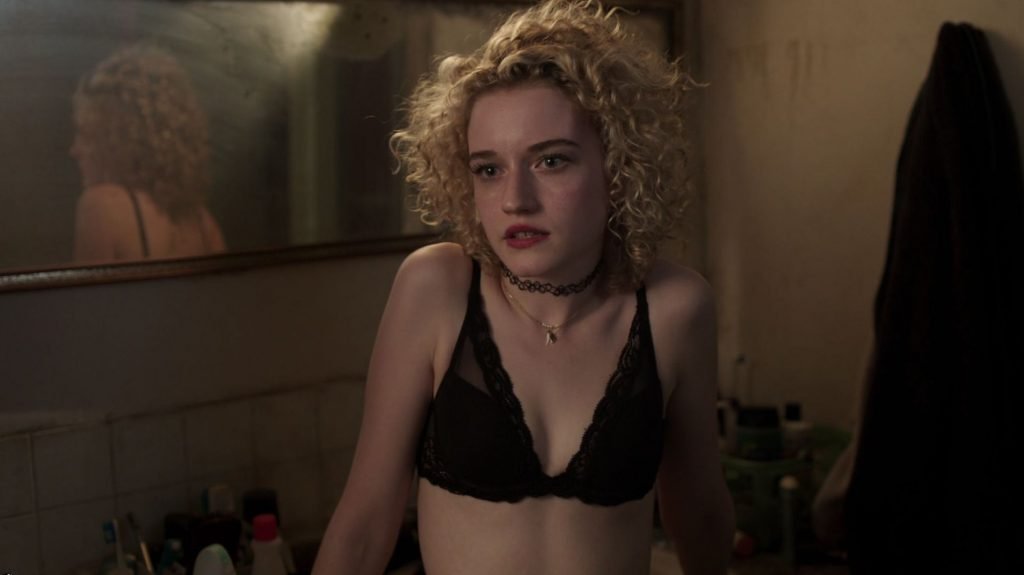 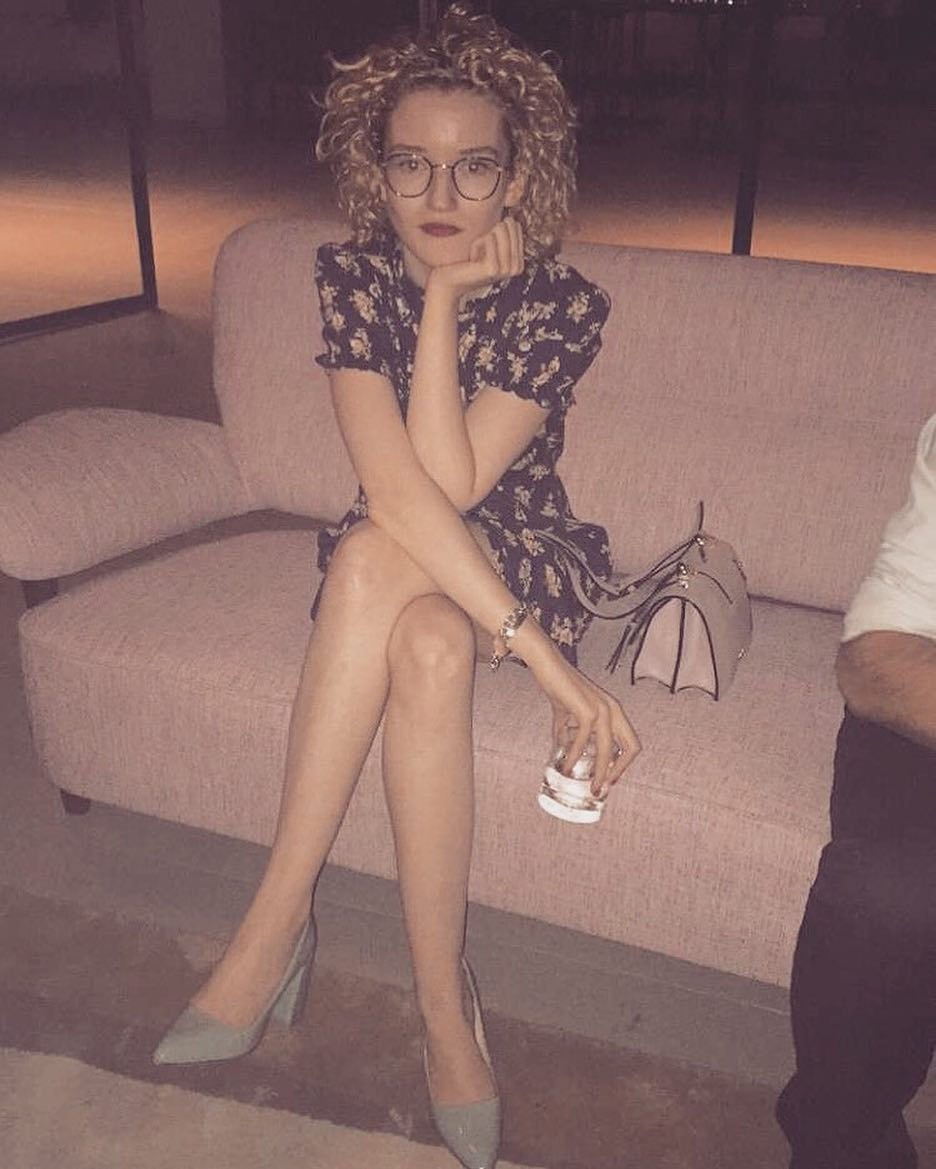 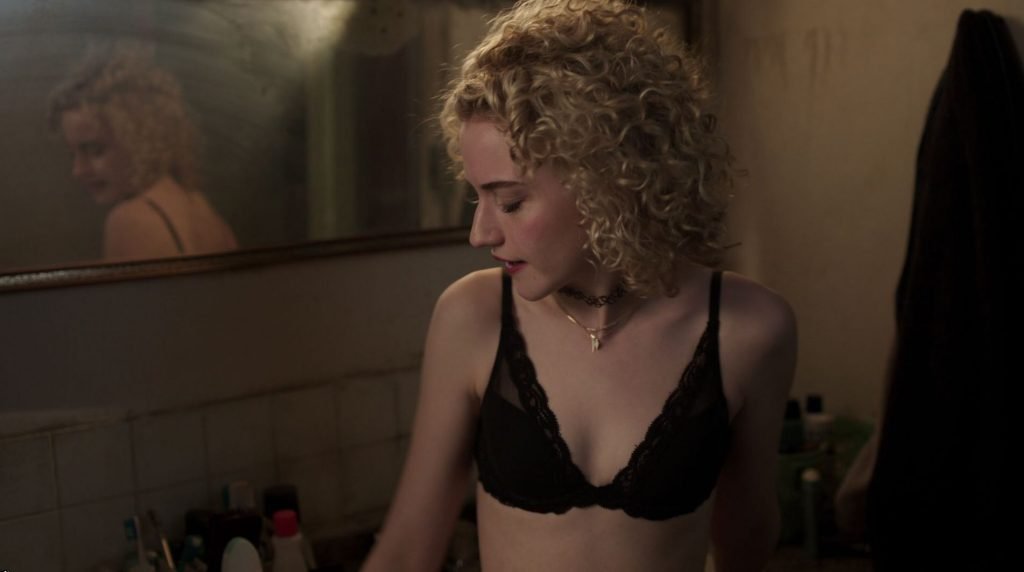 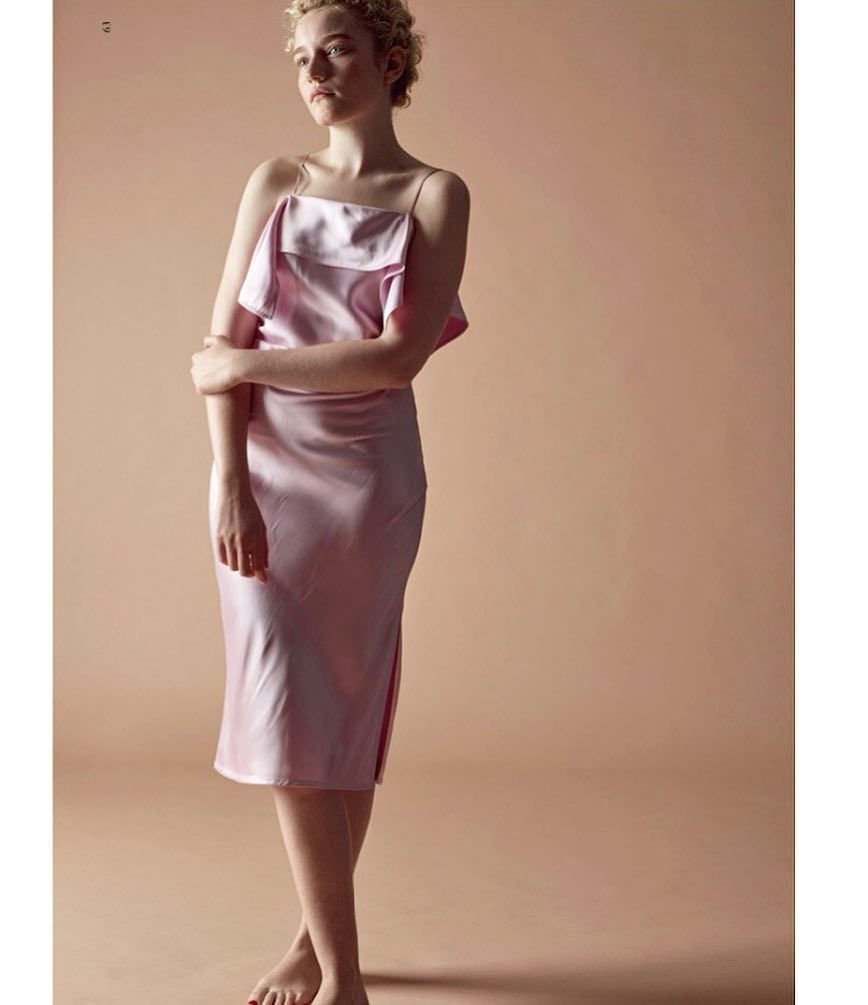 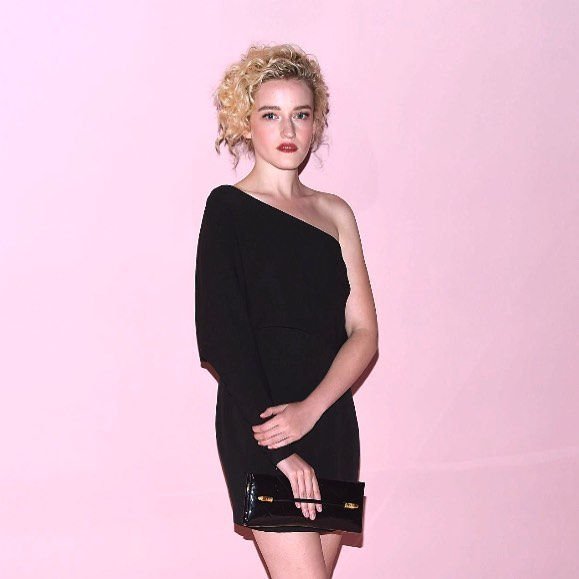