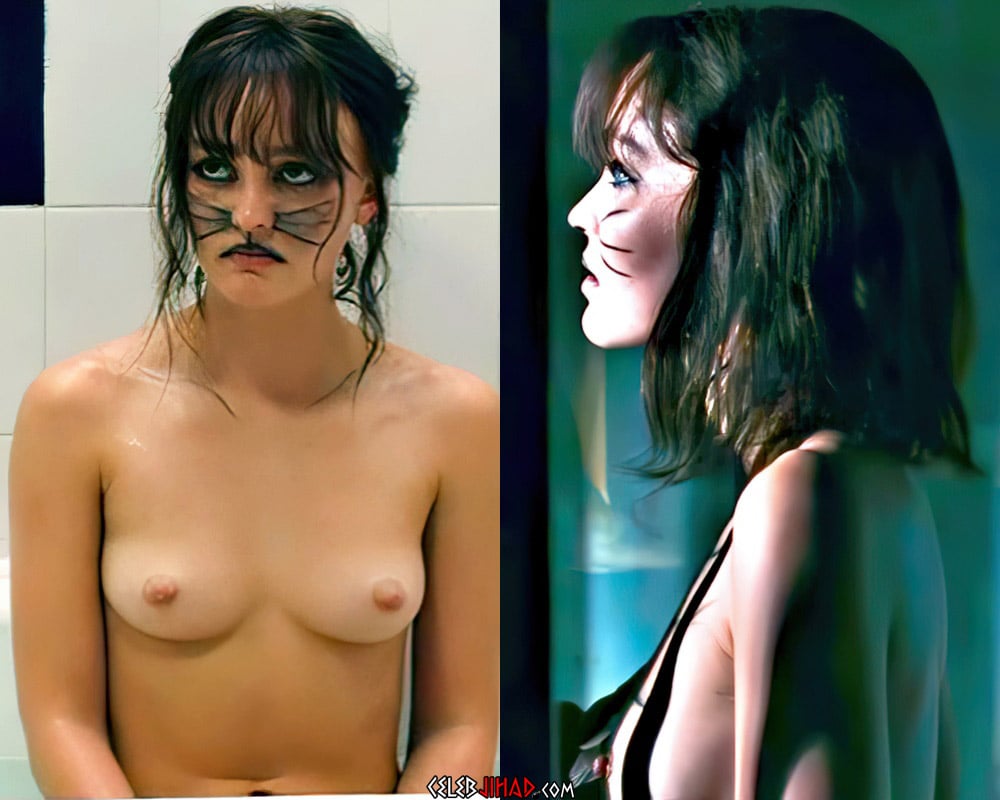 Actress Lily-Rose Depp makes her big screen nude debut in the video below from her new movie “Wolf”.

Of course Lily-Rose Depp is the daughter of the famous actor Johnny Depp, and he too use to show off his rock hard tit toppers when he was 22 while starring on the hit TV series “21 Jump Street”. 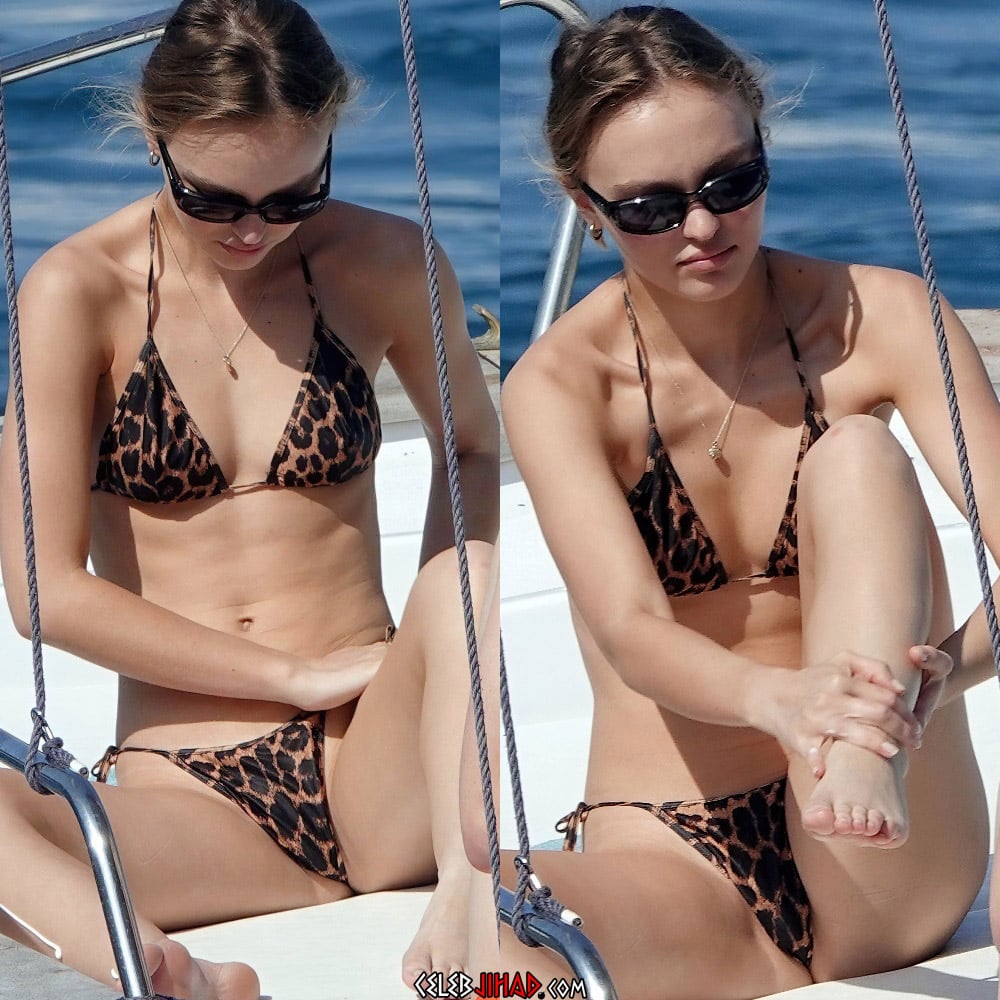 With Lily following in her father’s depraved footsteps, it won’t be long now until she is foppishly prancing around like a fairy while playing a flaming homofag butt pirate in some Disney film. 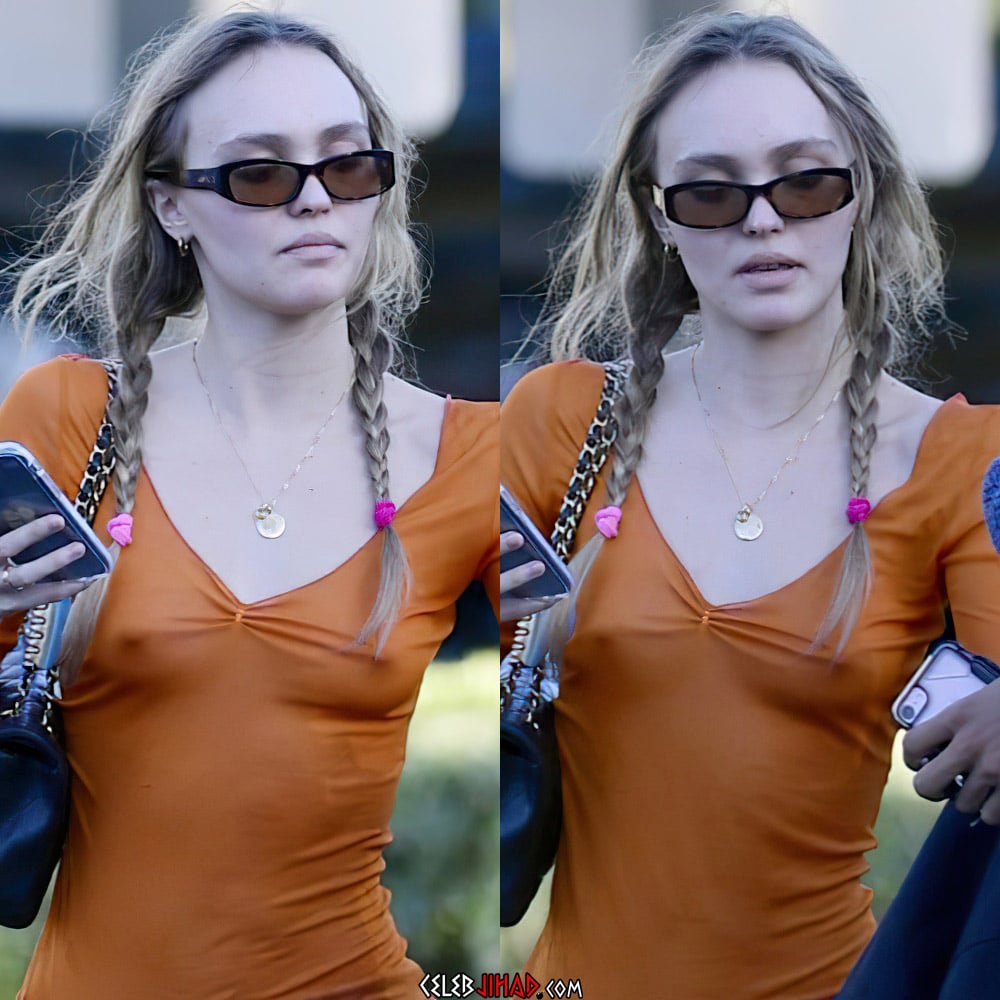 Only instead of having sword fights, Lily-Rose will simply unsheathe her overactive milk valves to do battle… For as you can see her teats are as sharp as any blade.
Lily-Rose Depp Nude Debut In “Wolf” was last modified: December 24th, 2021 by Durka Durka Mohammed