Sara Underwood Naked In A Cave 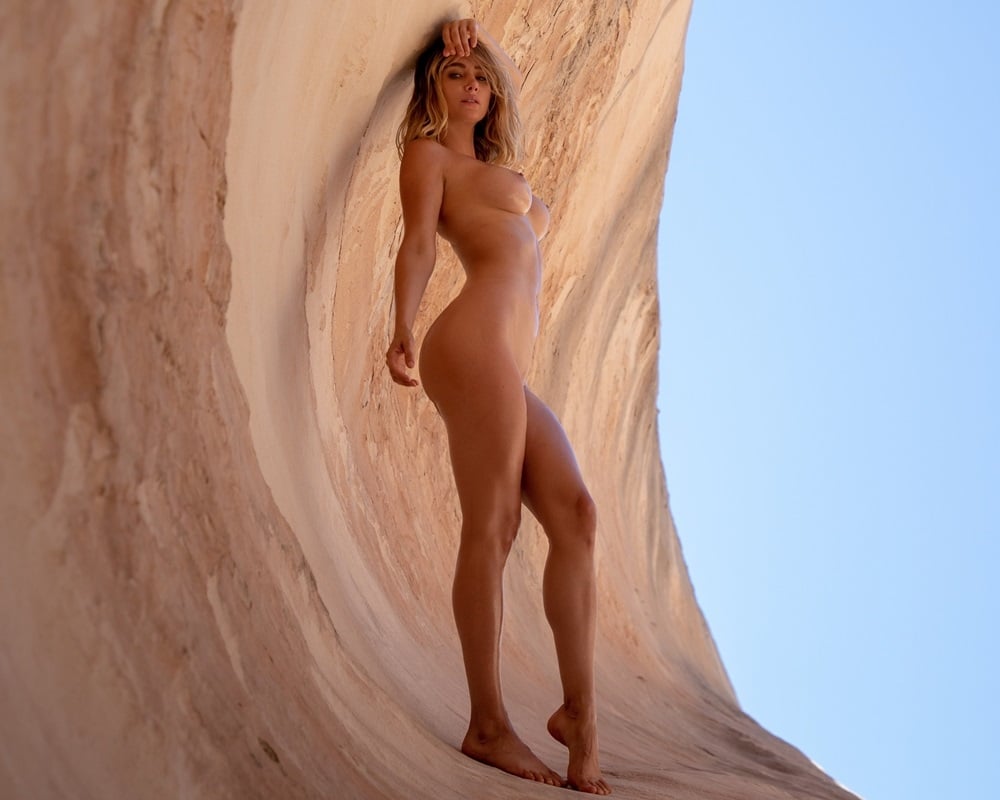 Model Sara Underwood strips naked, gets oiled up, and then poses at the entrance to a desert cave in her latest nude video and photos below.

It couldn’t be more obvious that Sara Underwood is pandering to us virile Muslim men… Specifically the producers of the hit Islamic reality TV series “Naked and Afraid in a Cave”, in which a nude infidel whore is dropped in a Taliban cave on the beautiful Afghanistan-Pakistan border, and she tries to survive by not getting banged to death by stones or massive Muslim manhoods for 24 hours (no one has done it yet).