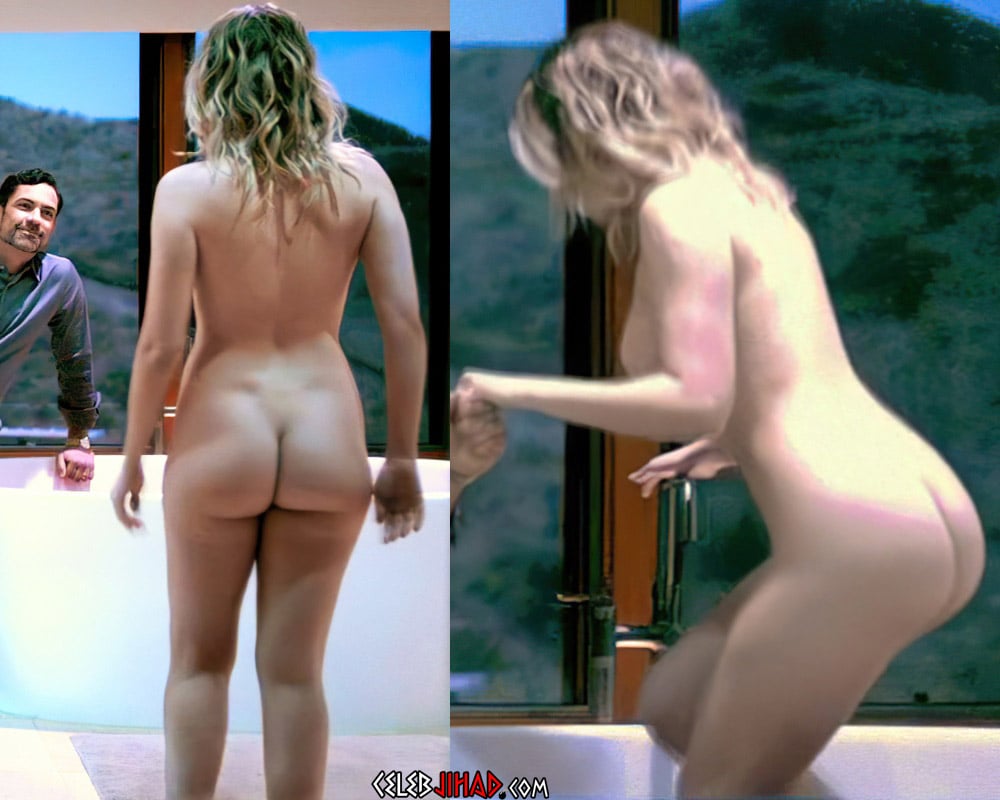 Sarah Bolger makes her nude debut by showing off her bare butt cheeks in the scene below from the FX series “Mayans M.C.”.

For women in general age like yak’s milk left out in the hot desert sun, while Irish women like Sarah age particularly poorly as they are all degenerate alcoholics who would happily drink that fermented yak’s milk. 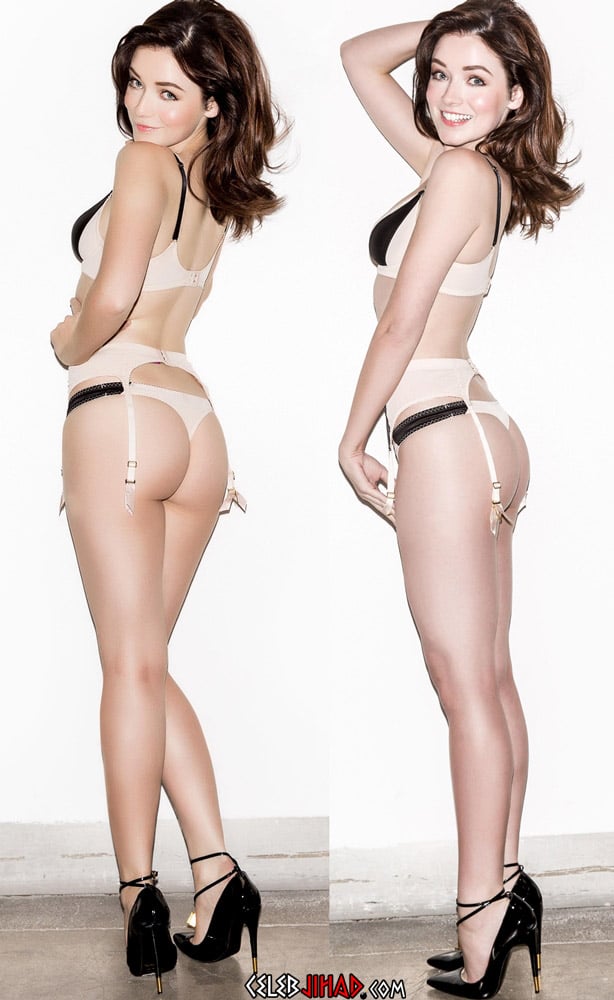 Yes, Sarah has offended our pious Muslim eyes with her plump posterior, and one day she will pay for her crimes… For all the four leaf clovers and leprechauns in the world won’t be able to save her from the Sharia stones of justice.
Sarah Bolger Nude Debut In “Mayans M.C.” was last modified: May 5th, 2021 by Durka Durka Mohammed