The video above features Uma Thurman’s nude debut at 18-years-old in the film “Dangerous Liaisons” remastered and enhanced in ultra high definition. 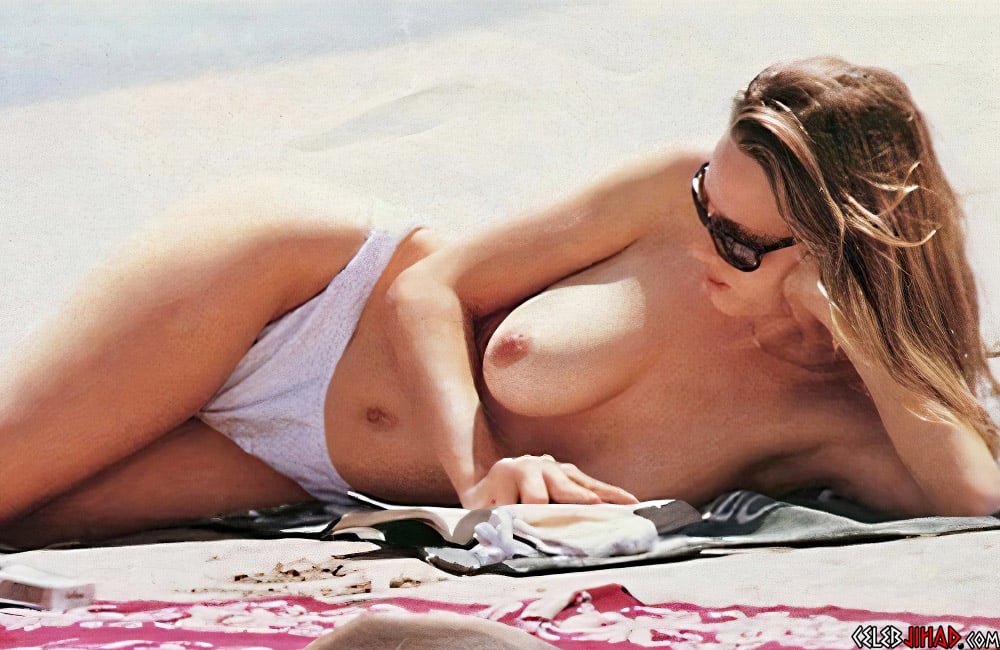 It was certainly a good decision by Uma Thurman to make her nude debut when she was still a teen, for with tits like her’s waiting just a few more years would have severely limited her star power… As we can see from the sloppy sacks they quickly became in the topless candid photos above and below. 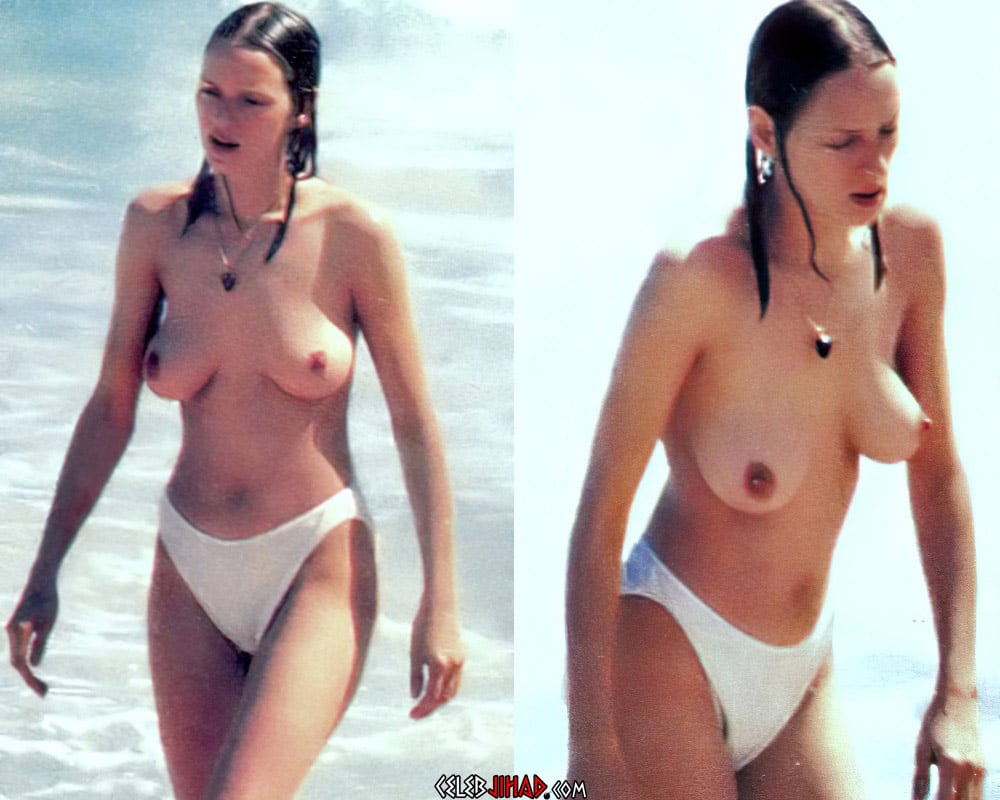 Yes, Uma made a wise decision baring her bulbous breasts when she did, and one has to believe that her mother the German model Nena Von Schlebrügge (see below) had something to do with it. 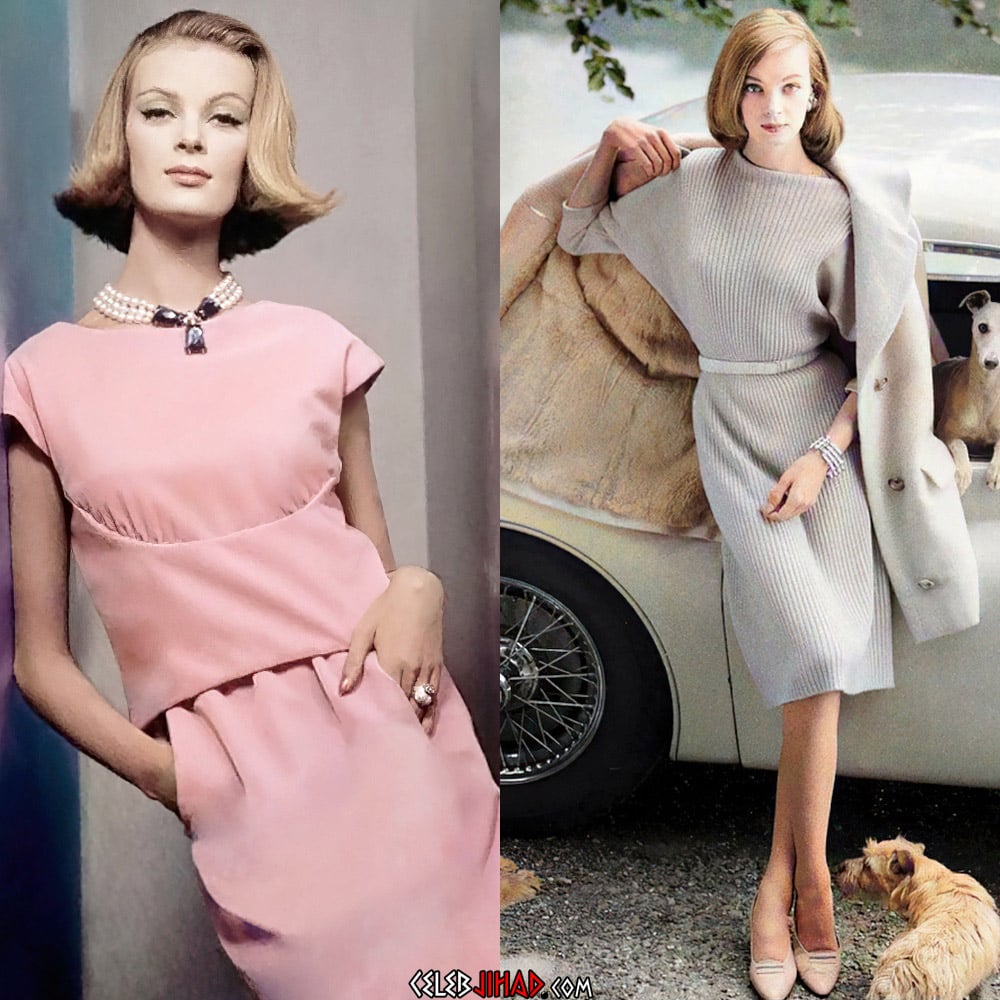 For German’s are a pragmatic people, and Nena must have known that she could not pimp out her daughter soon enough. 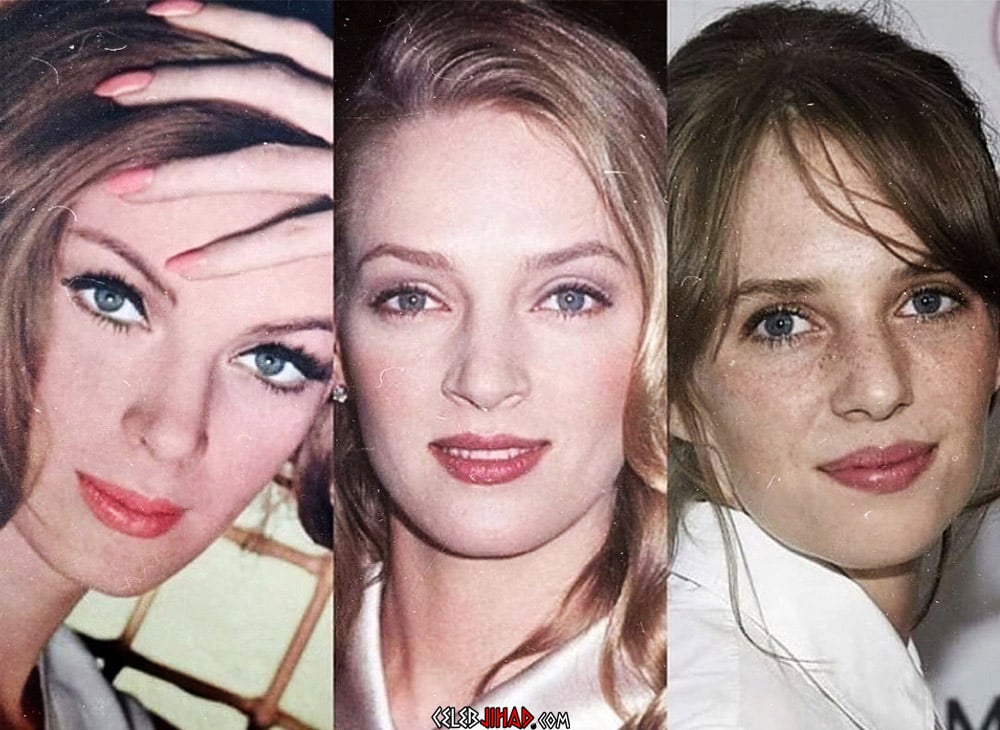 Of course Uma has famously followed in her mother’s footsteps, as her own daughter Maya Hawke was turned out to the heathen Hollywood casting couches at a young age… Making it now three generations of this depraved family to proudly prostitute themselves in front of the camera.
Uma Thurman Nude Debut At 18-Years-Old Remastered And Enhanced was last modified: April 27th, 2021 by Durka Durka Mohammed